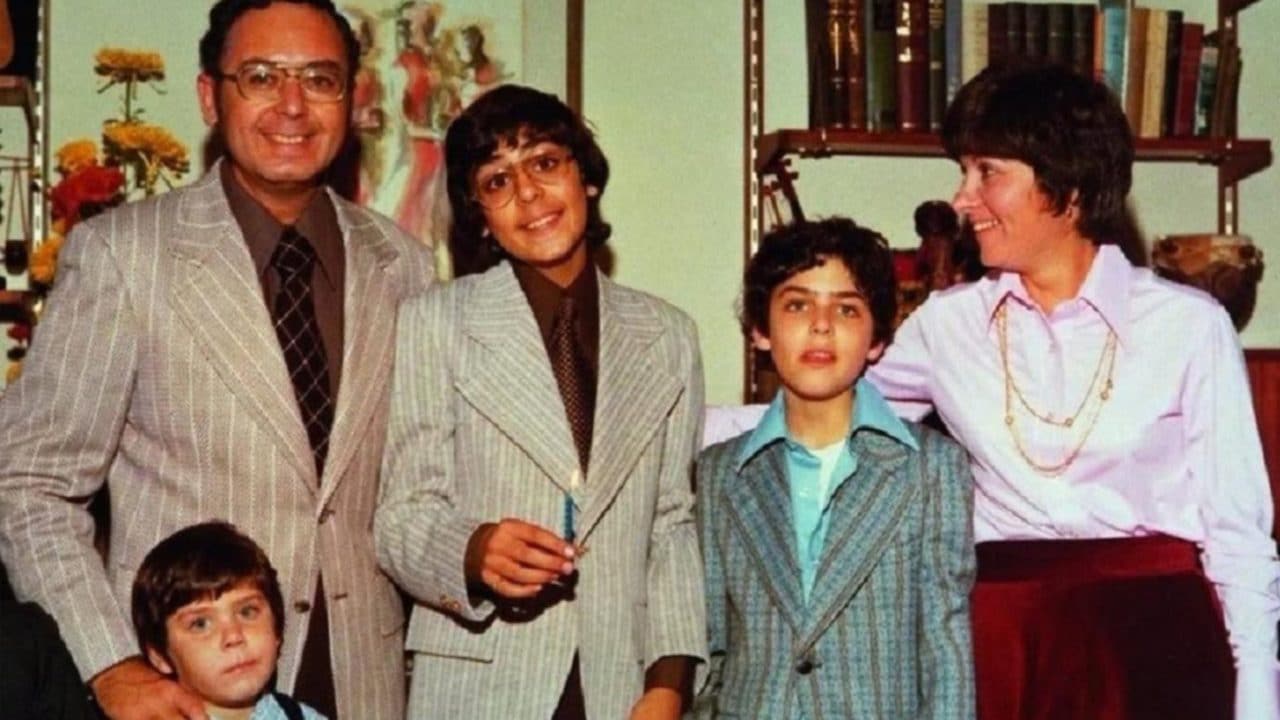 Capturing the Friedmans tells the story of a seemingly typical middle-class family living in New York whose lives are transformed when the father and his youngest son are charged with despicable crimes.

Arnold Friedman taught computer classes to children during the late 1980s. But when the U.S. Postal Service discovered a foreign child pornography magazine sent to his home, an investigation was launched into him and his family. Some of the children in Friedman’s computer classes told of sex games during their classes, while other children gave no reports of sexual abuse. Through their own home movies, the Friedman family talk and argue about the investigation. Lives are changed as Arnold Friedman and his son Jesse head to trial for their alleged crimes.