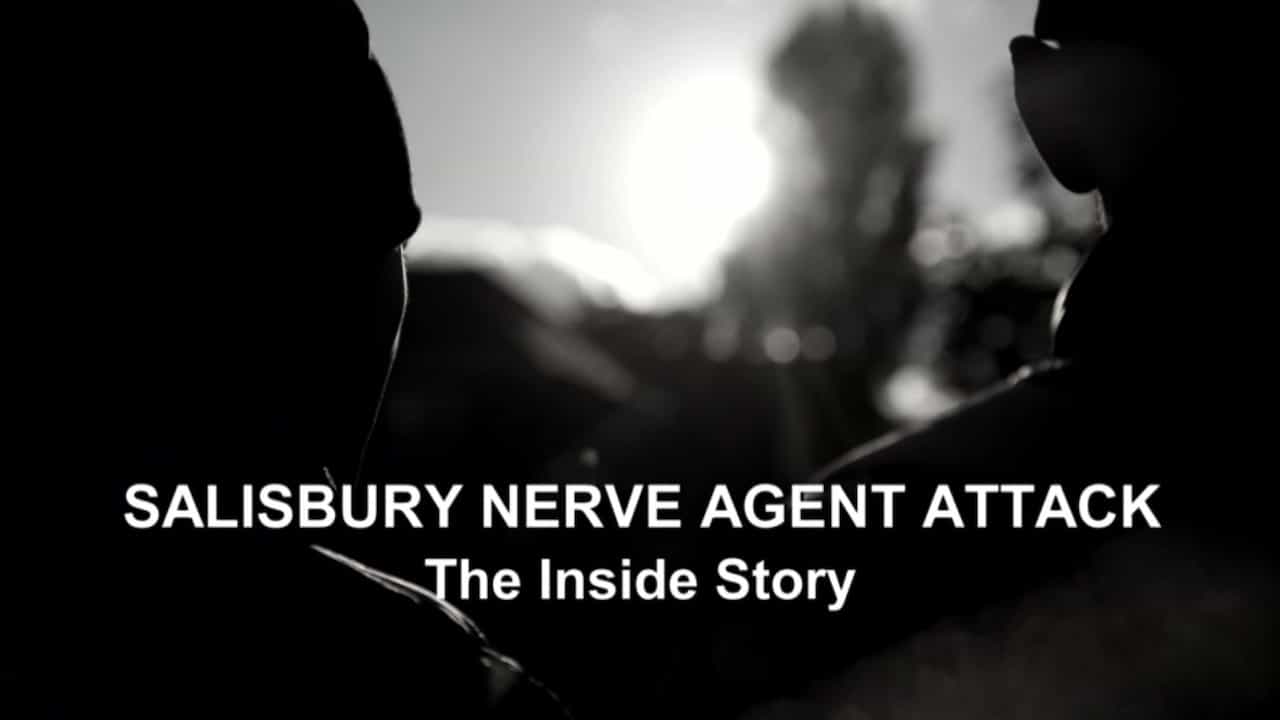 On 4 March 2018 in the southern English city of Salisbury, famous for its 13th century Cathedral and the prehistoric site of Stonehenge, two Russian citizens were found unconscious on a park bench. They were Sergei Skripal, a former Russian spy who had worked as a UK double agent and settled in Britain in 2010 after a spy swap, and his daughter Yulia.

It was soon revealed that they had been poisoned by a deadly military-grade nerve agent known as Novichok that had been developed in the Soviet Union. The brazen attack on English soil, which risked contaminating potentially thousands of people, was carried out by two Russian assassins and led to one of the largest diplomatic fallouts between the two countries since the fall of the Soviet Union.

Salisbury Nerve Agent Attack: The Inside Story tells the story of the attack and its aftermath through discussions with front-line police officers, soldiers tasked with decontaminating the city, government scientists, diplomats and intelligence officers, and also travels to Russia to speak with friends and family of the former spy.