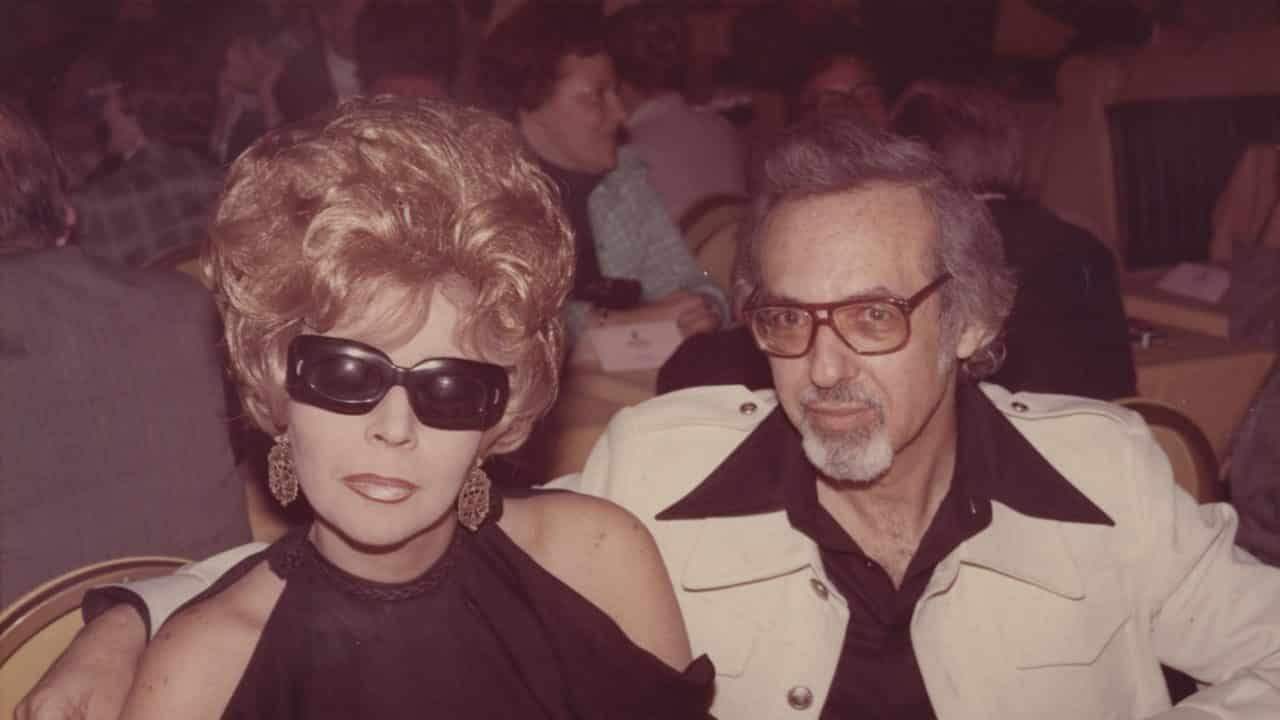 Crazy Love takes an in-depth look at the troubled relationship between Barton and Linda Pugach, specifically the ‘crime of passion’ that served as the centrepiece to their uniquely bizarre courtship.

In 1959, thugs hired by Barton Pugach threw liquid lye into the face of his then-girlfriend, Linda Riss, aged 22. The attack left her blind and outraged. For 15 years, the pair duked it out in court, in the tabloids, and everywhere else the public cared to look–yet they ended up married after Pugach promised to buy Riss a seeing-eye dog for Christmas.

The title of the documentary – Crazy Love – refers to the fact that Riss could stick by this man despite her knowing first-hand the horrific acts of which he was capable. The film provides footage of interviews with the couple, both of whom are also aware of how bizarre their situation is and yet do not appear to be fazed.