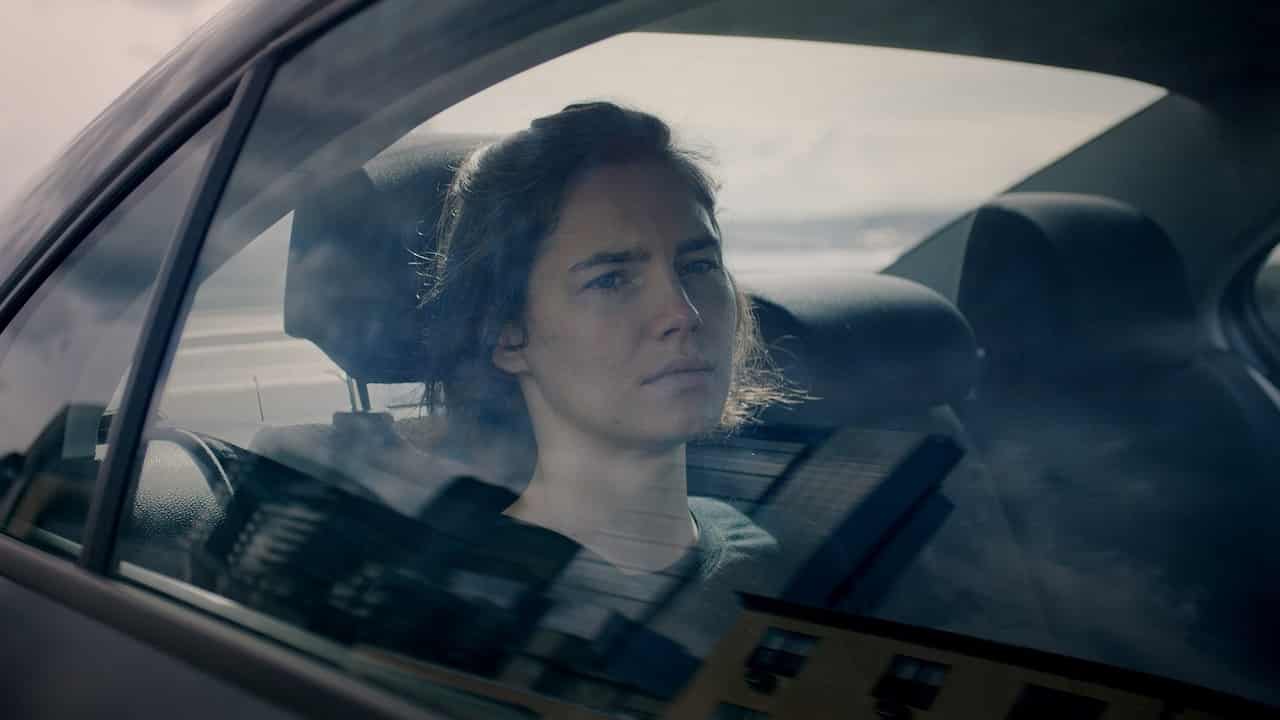 Charged with the murder of British student Meredith Kercher, this BBC documentary covers the saga of Amanda Knox as the story unfolds. Following global outrage after the 21-year-old Kercher was found dead on her bedroom floor, the suspects are the key players in the saga. The film tells the whole story of these sordid events for the first time ever.

Taking viewers from London to Perugia and Seattle to Florence, the stunningly ambitious seven-year long documentary is unrelenting in its search for the truth. Found guilty twice over the course of seven years, Knox asserts her innocence unflinchingly. Torn between her account and the account of Rudy Guede, a drug dealer whose fingerprint was later discovered at the scene of the murder, and Knox’s account as Kercher’s flatmate, viewers follow the case that turned the world upside-down.