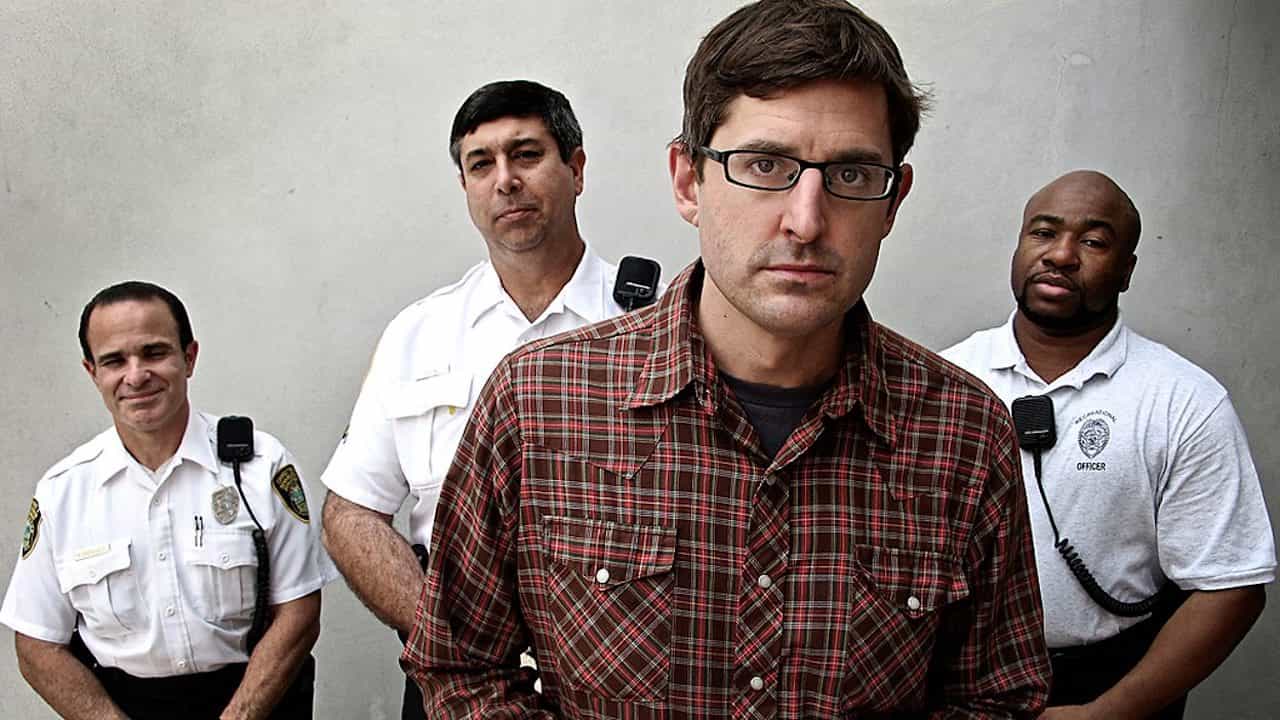 Florida’s Miami-Dade County jail system is one of the largest, most industrial prison complexes in the United States. With a capacity of over fifteen hundred inmates, the prison has long been accused of corruption, abuse of power, and various cruelties towards prisoners.

Miami Mega Jail goes behind bars to take an in-person look at the way that the prison system is run. Filmmaker Louis Theroux spends time in the Pre-Trial Detention Center, where all inmates are theoretically treated as innocent, the “Main Jail” that houses some of the more violent offenders, and the Miami-Dade County Corrections and Rehabilitation Department Boot Camp Program, where young inmates who plead guilty are given a shot at a second chance—if they can endure the brutal, military-style training regimen.

Theroux interviews inmates as young as fourteen years old and gives a brutally honest insight into the American prison system’s strengths and failures.