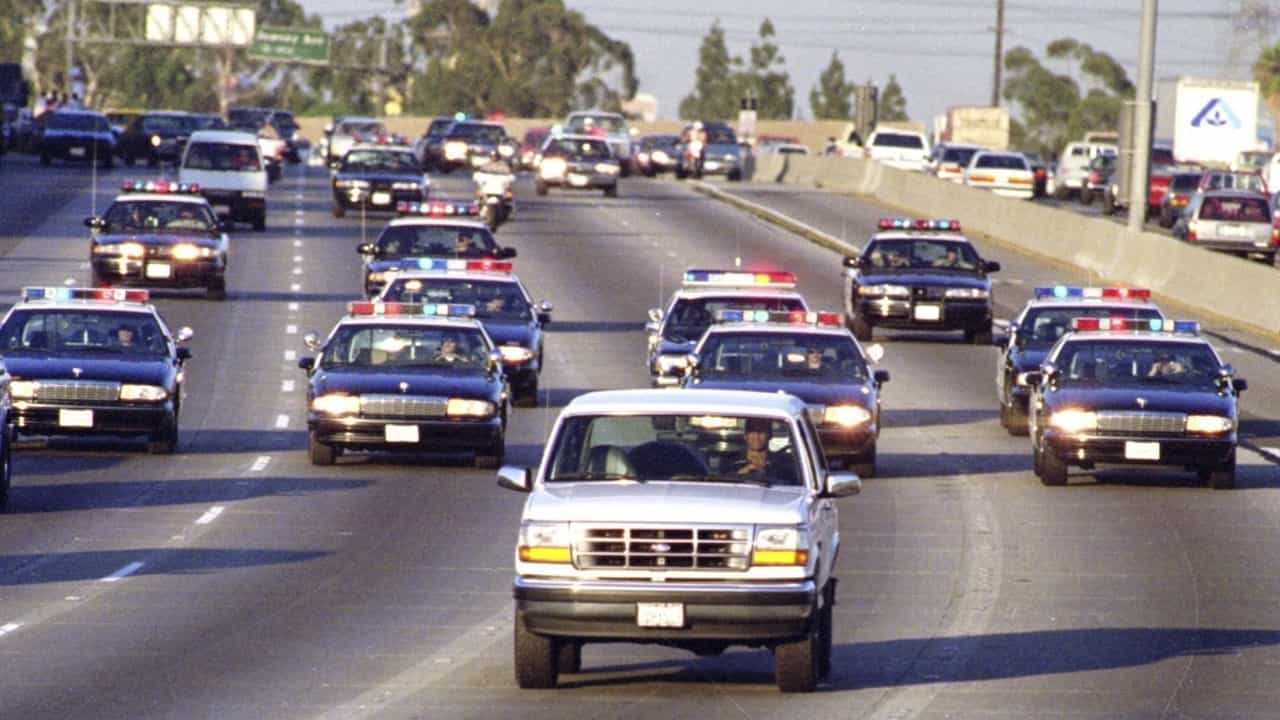 June 17th, 1994 looks at and details notable sporting events occurring around the time of the police chase of OJ Simpson on the date in question. Filmed by Brett Morgen, the documentary was released as part of ESPN’s 30 for 30 series.

Unlike most conventional documentaries, there is no narration, interviews, or other typical devices to guide and inform. Instead, there are newsreels with a background of music. Providing a glimpse of the social and political impact that the Simpson incident provoked, legendary sports casters such as Bob Costas and Chris Berman struggle to balance the breaking and obviously controversial story regarding the legendary Heisman Trophy-winner-turned-actor with the diverse sporting events covered by the media.

These two lines of thought – the Simpson highway chase and the gameplay – offered what Morgen hoped was an understanding of the “soul of America.”

In the documentary, there’s Arnold Palmer’s final round at the 1994 U.S. Open. Baseball legend’s Ken Griffey Jr. tying Babe Ruth’s most home runs record, as well as the MLB’s 65th game for the year being played. The United States was, for the first time, hosting the commencement of the 1994 FIFA World Cup. A ticker tape parade for the newly crowned champion New York Rangers took place on Broadway.

June 17th, 1994 juxtaposes the chase itself with what were a series of noteworthy sporting events on what is considered one of the most interesting and exciting days in sports history.