Home Crime Tortured by Mum and Dad: The Turpin 13 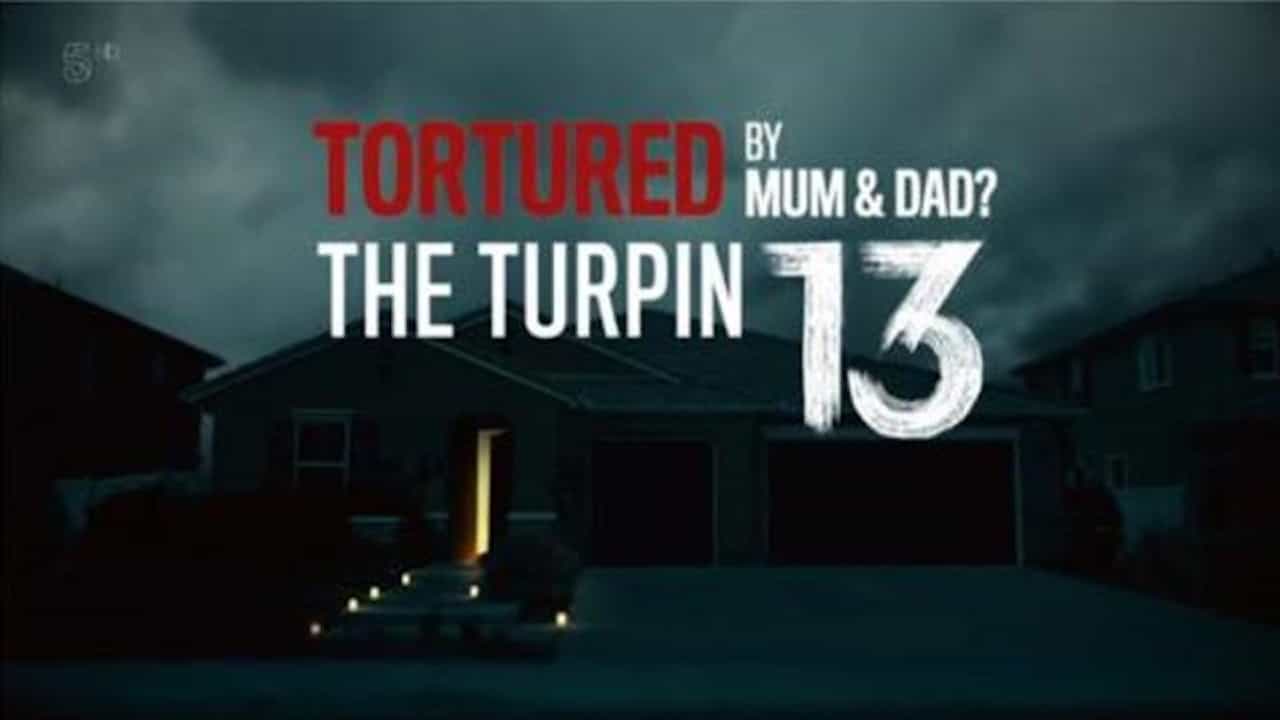 Tortured by Mum and Dad: The Turpin 13 reveals the horrifying story of the Turpin family. To all who knew them, they seemed like a picture-perfect family, but Louise and David were hiding a dark secret that only came to light through the courage of their seventeen-year-old daughter.

When the California police received a desperate 911 call one night from a teenage girl, they never expected to see what awaited them at the Turpin house. All thirteen of the Turpin children ranging in age from two to twenty-nine were chained up and starving. Louise and David were arrested for the torture they had inflicted on their own children.

This film delves into the darkest corners of this family’s abusive relationship and the years of secrecy until one of their daughters was brave enough to shed light on her parents’ crimes.