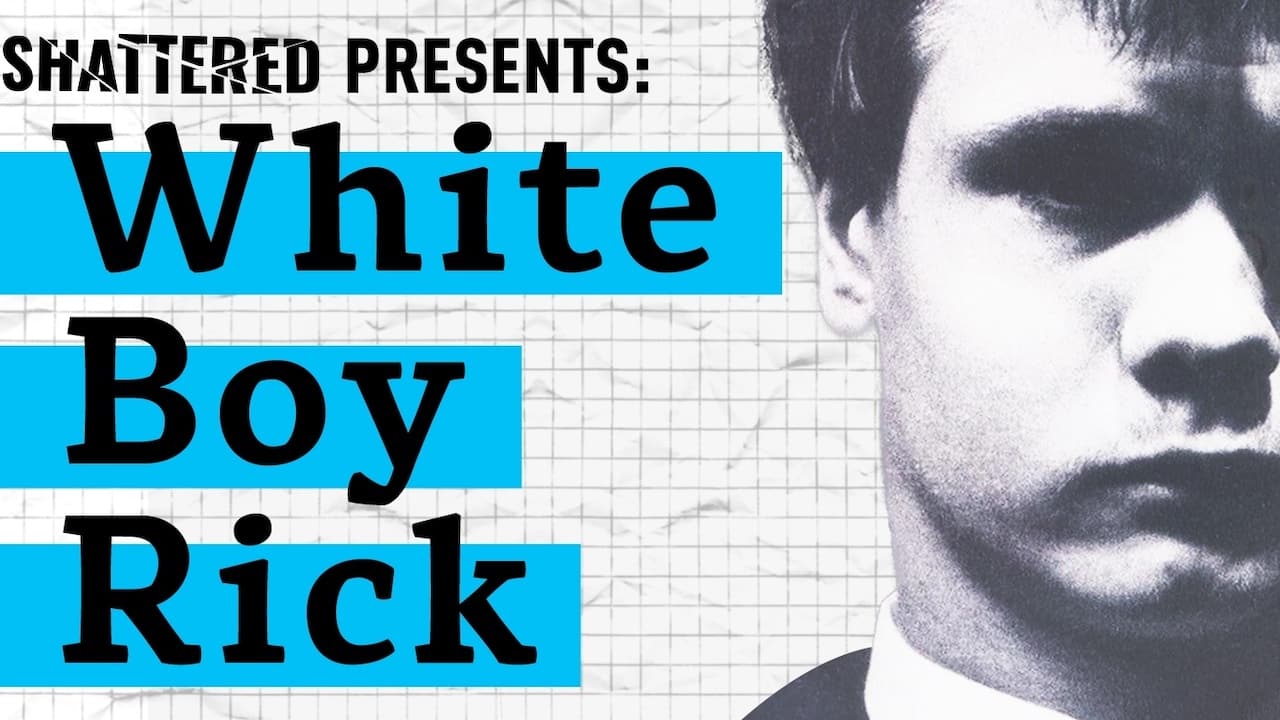 White Boy Rick covers the story of Richard Wershe Jr, a teenage drug-dealer in Detroit during the 1980s when it was a notorious hub of drugs, violence, and state corruption. Although Wershe once worked as an FBI informant, he was arrested at the age of 17 for possessing cocaine in excess of 8 kilograms, and was sentenced to life in prison under a Michigan state law that penalised those possessing over 650 grams of cocaine or heroin. The police and media described him as a drug kingpin despite his young age and baby-face, and he received no leniency as a minor when handed his life sentence.

Investigative reporter Kevin Dietz chronicles Wershe’s story, from when he was groomed as an FBI informant at the age of 14, discarded by them at 16, his subsequent life imprisonment and his fight to be released.