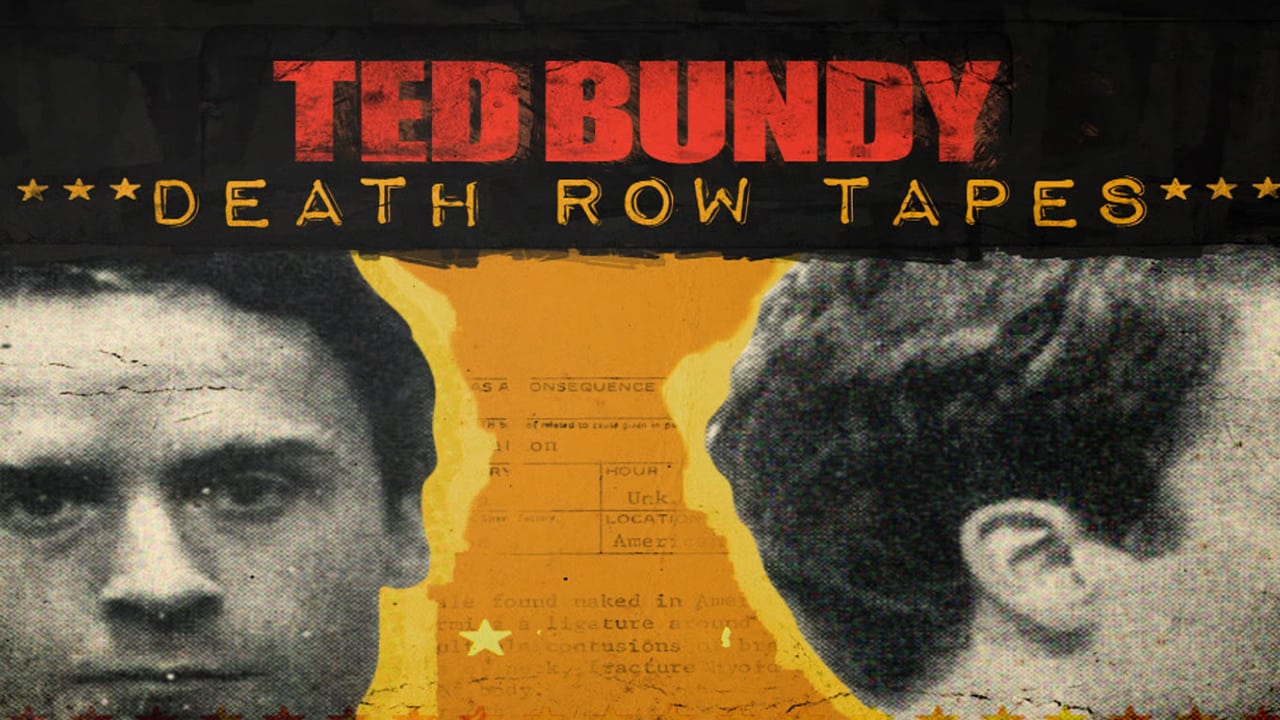 Ted Bundy: The Death Row Tapes delves inside the mind of a convicted serial killer who waited nearly a decade behind bars until he was put to death. At the same time, the documentary digs into the thoughts of the men who interviewed Bundy while he was on death row. These men explain how the memories of Bundy’s words are stuck in their brains until the end of their lives.

The men who interviewed Bundy had to experiment with several different tactics until they were able to convince Bundy to open up and talk. Bundy details his murders and gives insight into the personality he embraced that ultimately led to his evil behaviour. This series of interviews attempts to put into words how Bundy carried out such horrific crimes. Going deeper than that, though, the men who interview him are ultimately searching for why Bundy decided to kill.