Home Crime Crips and Bloods: Made in America 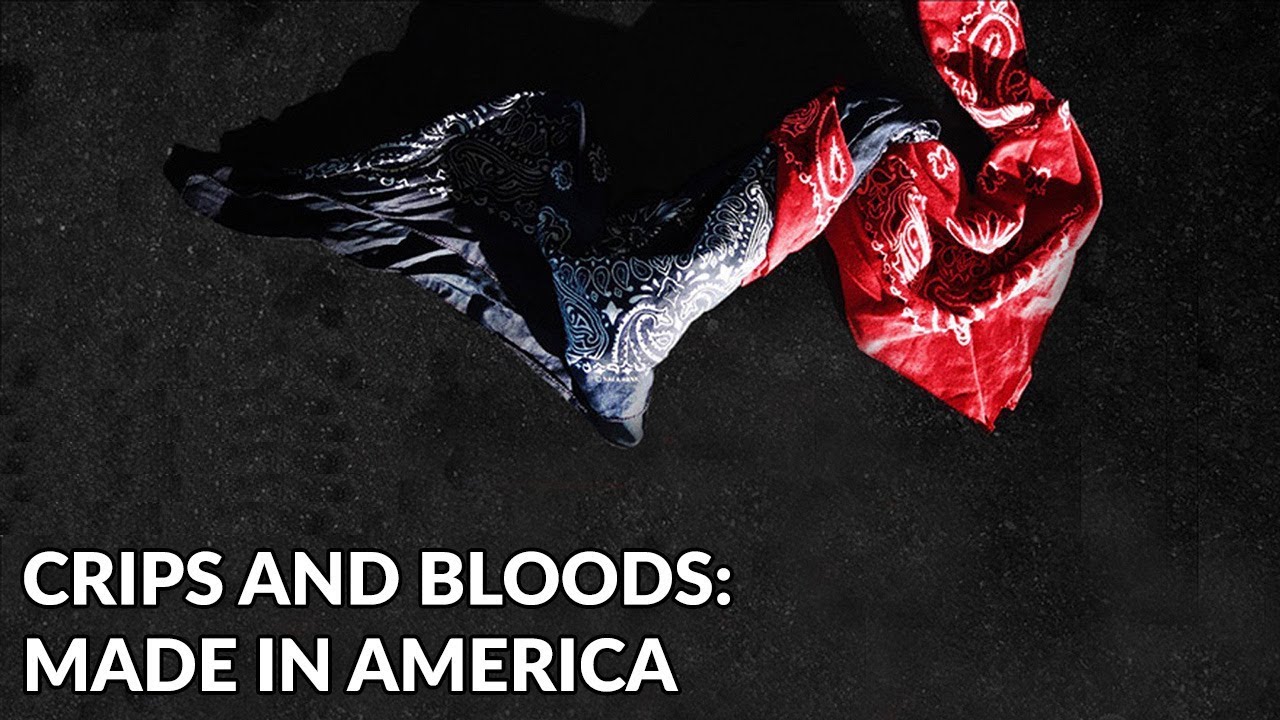 Crips and Blood: Made in America examines the growth of the Crips and the Bloods, two prominent gangs in America whose rivalry to date has claimed over fifteen thousand lives. The film focuses on the external factors that made young African-Americans turn to gangs and questions the law enforcement and political response to the growth of gang culture.

Former members of these gangs attest to how African-American youths are neglected by the predominantly white organisations, leaving them with place to develop any sense of identity. The gangs therefore offered a sense of safety and a new-found unity among young men.

Set in south central Los Angeles, the documentary shows that children who end up joining gangs usually lack opportunities and have little to no chance of having a successful future. Furthermore, it demonstrates how the experiences of African Americans fuelled the Watts riots and it was being portrayed by the media.