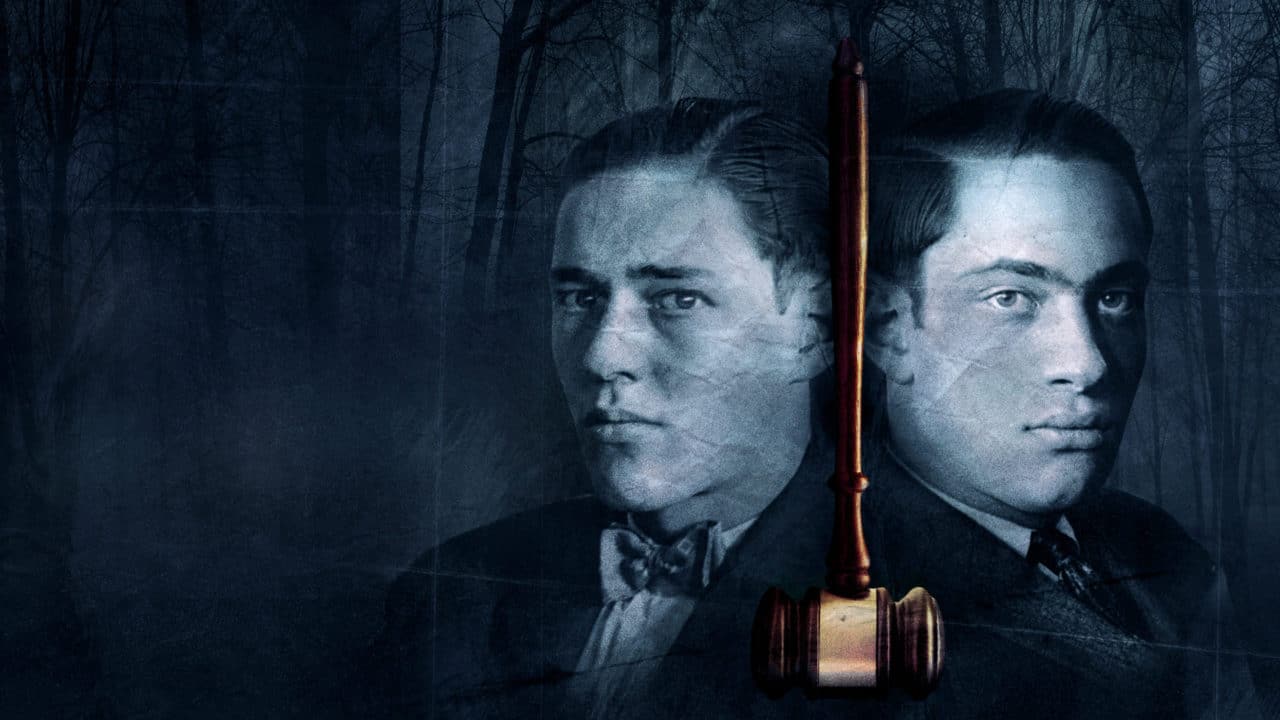 The disturbing story of how two wealthy and highly intelligent college students, Nathan Leopold and Richard Loeb, murdered a 14-year-old boy called Bobby Franks in 1924 in order to prove that they could commit and get away with the perfect crime.

When the seemingly-unlikely killers confessed to the crime and boasted that they had committed it simply for the thrill, the story made nationwide headlines. This documentary covers their trial alongside the efforts of prominent anti-death-penalty attorney Clarence Darrow to spare them from the gallows, which sparked a national debate on capital punishment, morality and the murderers’ mindsets.