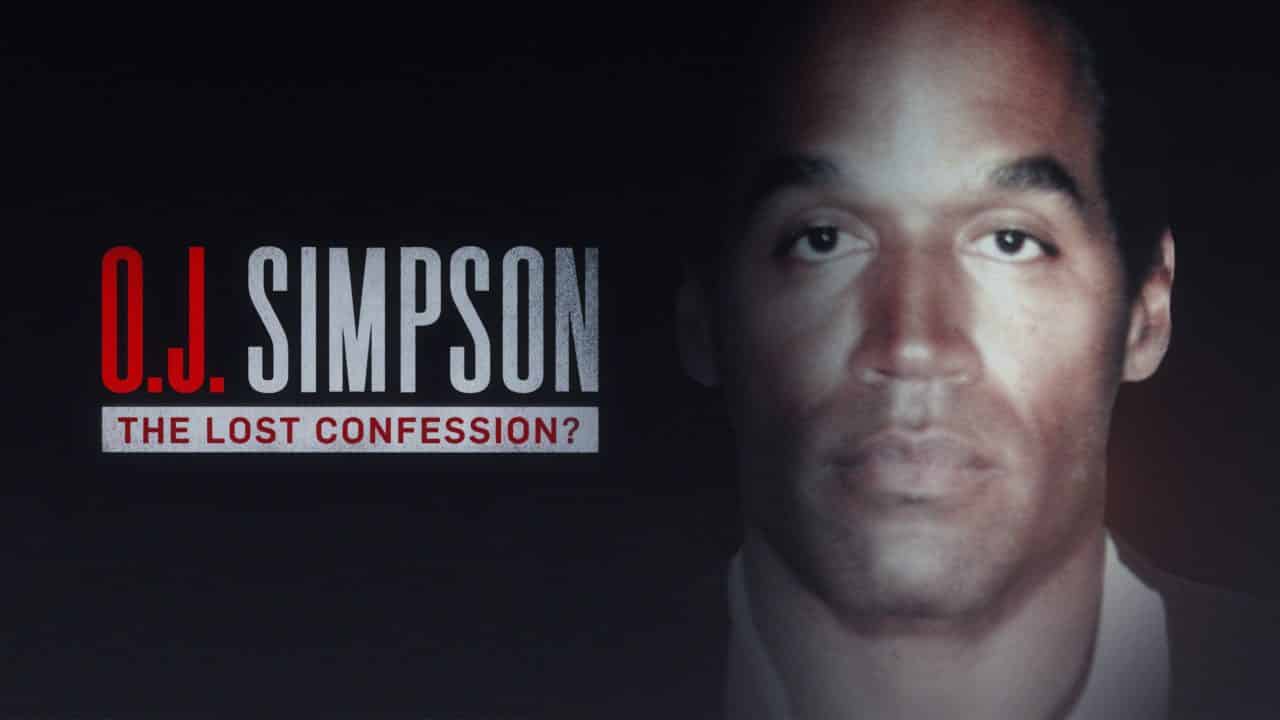 O.J. Simpson: The Lost Confession provides an original interview that Judith Regan conducted with OJ Simpson a decade after he was acquitted for the murder of his ex-wife and her friend. Recorded in 2006, it is said to have featured an actual ‘confession’ made by Simpson. However, there was harsh criticism of the piece at the time and News Corporation had cancelled it from ever going on television. Now with the recent airing of this two-hour special, viewers are able to find out more about what Simpson said in those recordings.

OJ Simpson shares a ‘hypothetical’ account of the events on the night that his ex-wife, Nicole Brown Simpson, and her friend, Ron Goldman were violently murdered. The crime occurred back in 1994 and led to one of the biggest murder trials in United States history. Simpson was eventually acquitted of the charges, but the rediscovered recordings provide new insight into what really may have happened on the night of June 12, 1994.