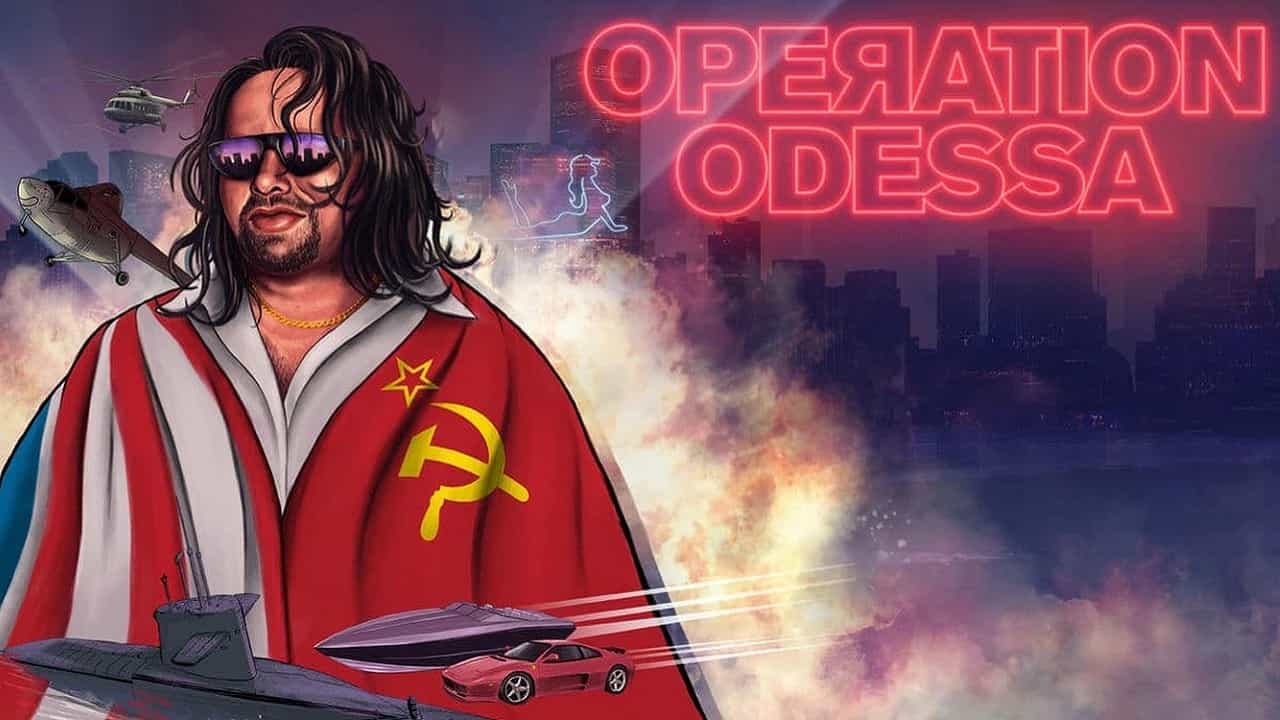 Operation Odessa traces the wild true story of Russian mobster Ludwig Fainberg, also known as ‘Tarzan’, who managed to bamboozle multiple authorities and agencies to sell a Soviet submarine to the Colombian drug cartel during the 1990s.

Directed by Tiller Russell, Operation Odessa is a thrilling depiction of how three gangsters sought out an epic score that saw them conning not only the Russian mob, but drug cartels and the DEA.

As one might expect, this incredible story became a prominent news story when it broke, but Operation Odessa offers an in-depth and up-close look at what exactly transpired. Showing that truth is often stranger than fiction, Russell’s documentary feature balances interviews with ex-DEA agents as well as Fainberg and his associates.

The political tensions of the era are wholly felt, making for a gangster story that has more weight than might be expected. Ultimately, the documentary mixes drama and humor to capture the wild exploits of Fainberg and his associates.