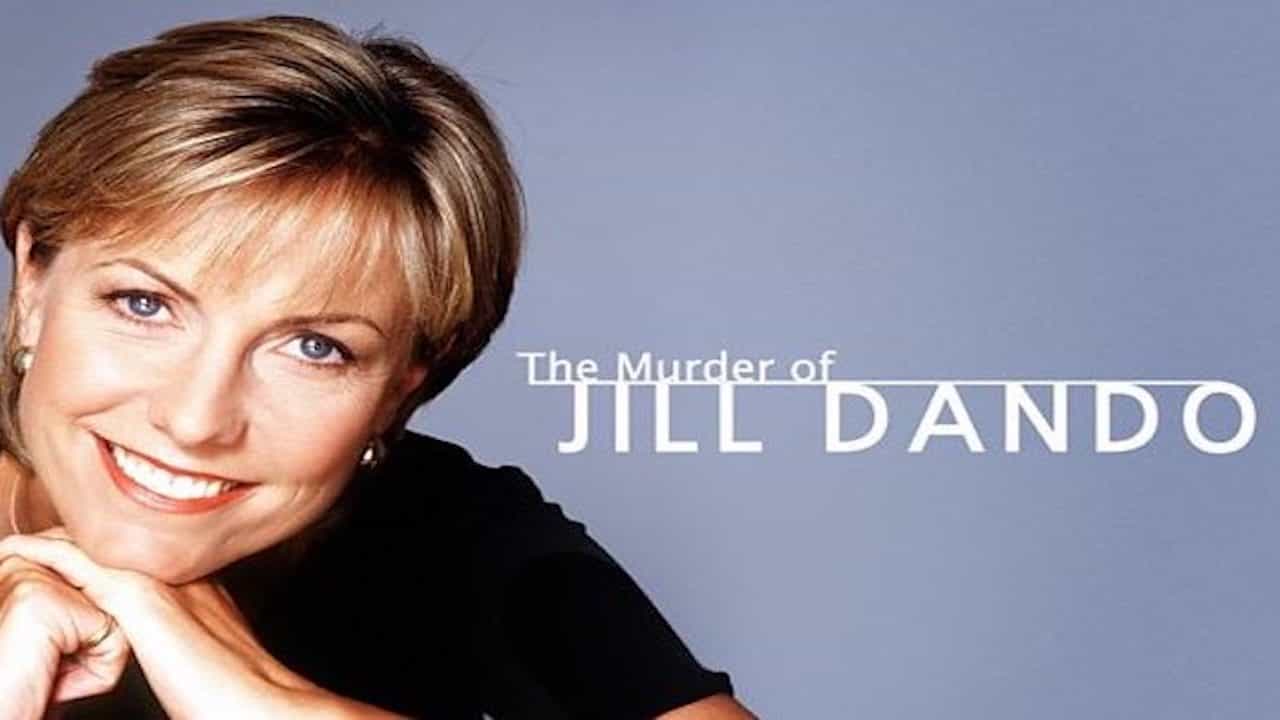 The Murder of Jill Dando investigates the killing of English journalist and Crimewatch presenter Jane Dando on her own doorstep over two decades ago in a crime that shocked the nation. The murder sent shockwaves across the country due to Dando’s popularity with the British people, with even the Queen commenting on her death. The murder is among Britain’s top mysterious cases because it remains unsolved.

The documentary takes place twenty years after Dando’s murder and aims to shed light on the circumstances surrounding her death. Investigations soon after the murder led to the wrongful conviction of Barry George who spent eight years in prison prior to his innocence being proven and his conviction overturned. The film features never-before-seen material and interviews with people who were involved in the case, including friends, family and detectives, asking questions in the hopes that answers will be provided after so many years of mystery.