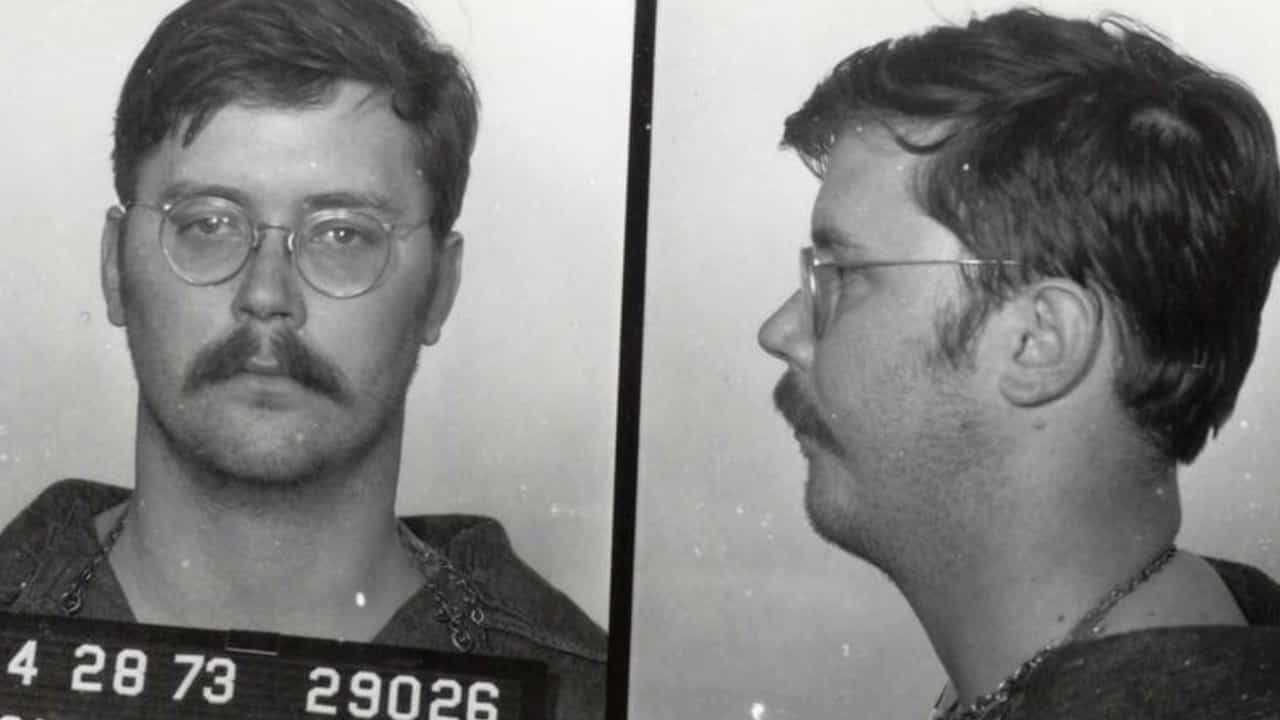 Diagnosed as paranoid schizophrenic, Ed was sentenced to Atascadero State Hospital for mentally ill convicts. He was released into his mother’s care after he turned 21. He was deemed rehabilitated by psychiatrists and his juvenile record was expunged in November of 1972.

Between May of 1972 and April 1973, Ed murdered eight more people, six students, his mother and his mother’s best friend.