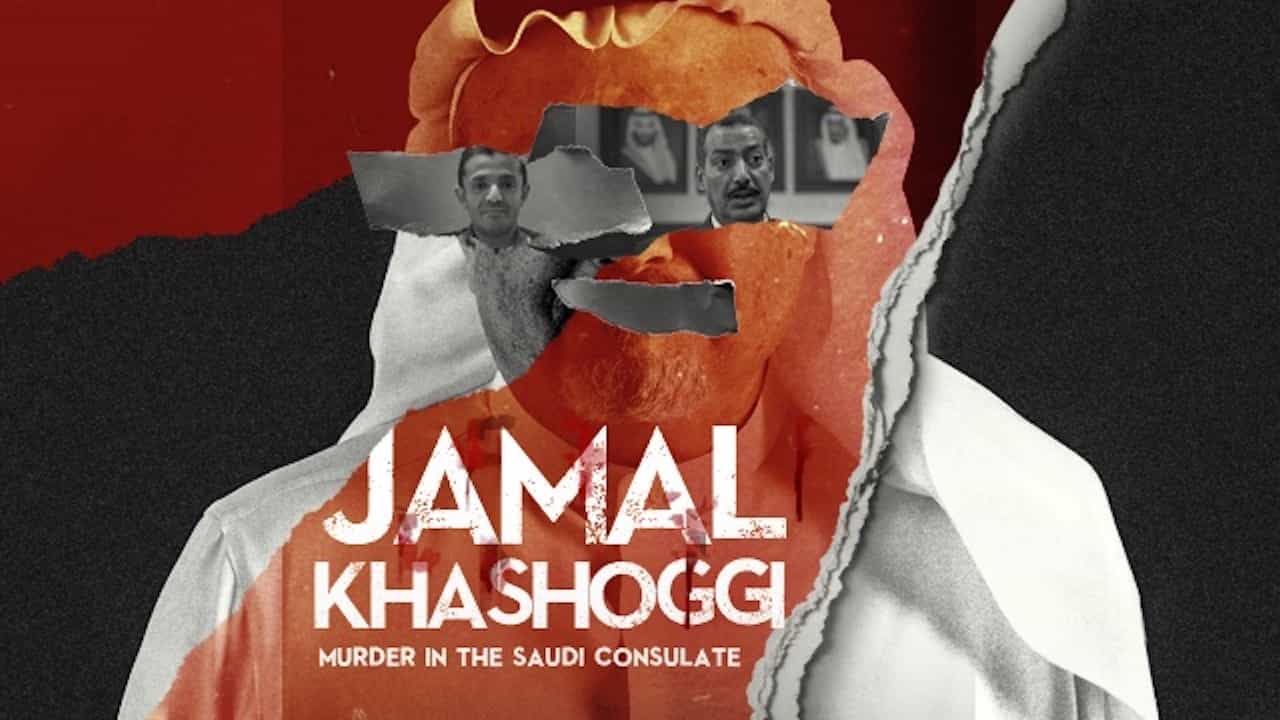 Jamal Khashoggi: Murder in the Saudi Consulate follows the events, people, and timeline surrounding the murder of Jamal Khashoggi, a Saudi columnist for the Washington Post.

Often outspoken in his criticism of the Saudi government, Khashoggi sought asylum and decided to flee his home country. In doing so, he became a rallying point of information between many world states. With the intention of obtaining documents for his marriage to his fiancée, Hatice Cengiz, Khashoggi entered the Saudi consulate in Istanbul. From there, he never returned.

With startling interviews from those closest to Khashoggi, including his fiancée, his life his put into perspective. Using aerial photographs and portrayed re-enactments, the terrifying ordeal is examined in new detail. The many mysteries and questions surrounding Khashoggi’s murder is given thought with expert interviews from multinational security experts.