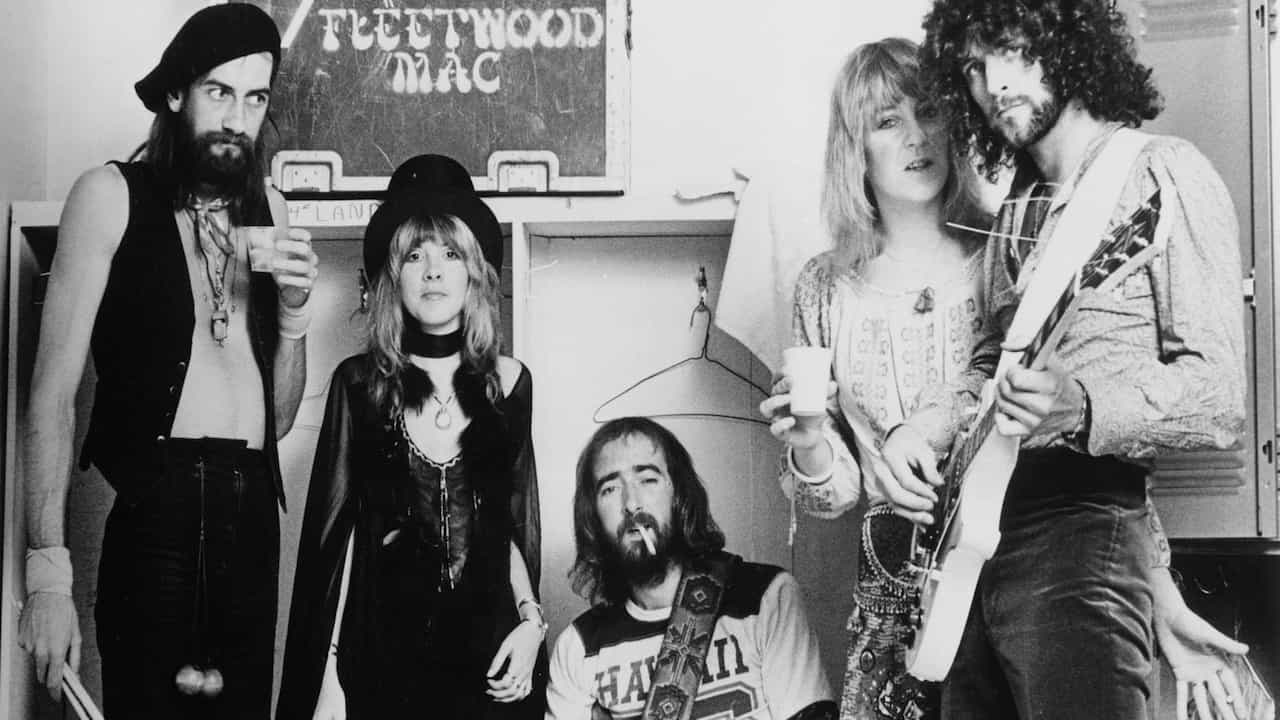 Fleetwood Mac has been one of the most successful rock and roll bands for the past 50 years. Their 1977 hit album Rumours is still one of the best-selling albums, and it’s no surprise that this band has already sold over a hundred million records worldwide. When it comes to the greatest rock bands in the world, Fleetwood Mac has a strong spot on that list.

It’s no surprise that Fleetwood Mac has their own following of celebrity fans, and many of them came out to pay tribute to this all-star rock band for this documentary. With talented musicians on every instrument, this is one band that cannot be compared to when they take the stage.

Fans are never disappointed by the work of Fleetwood Mac. This documentary gives an inside look into the workings of these extraordinary songwriters and musicians like never before.