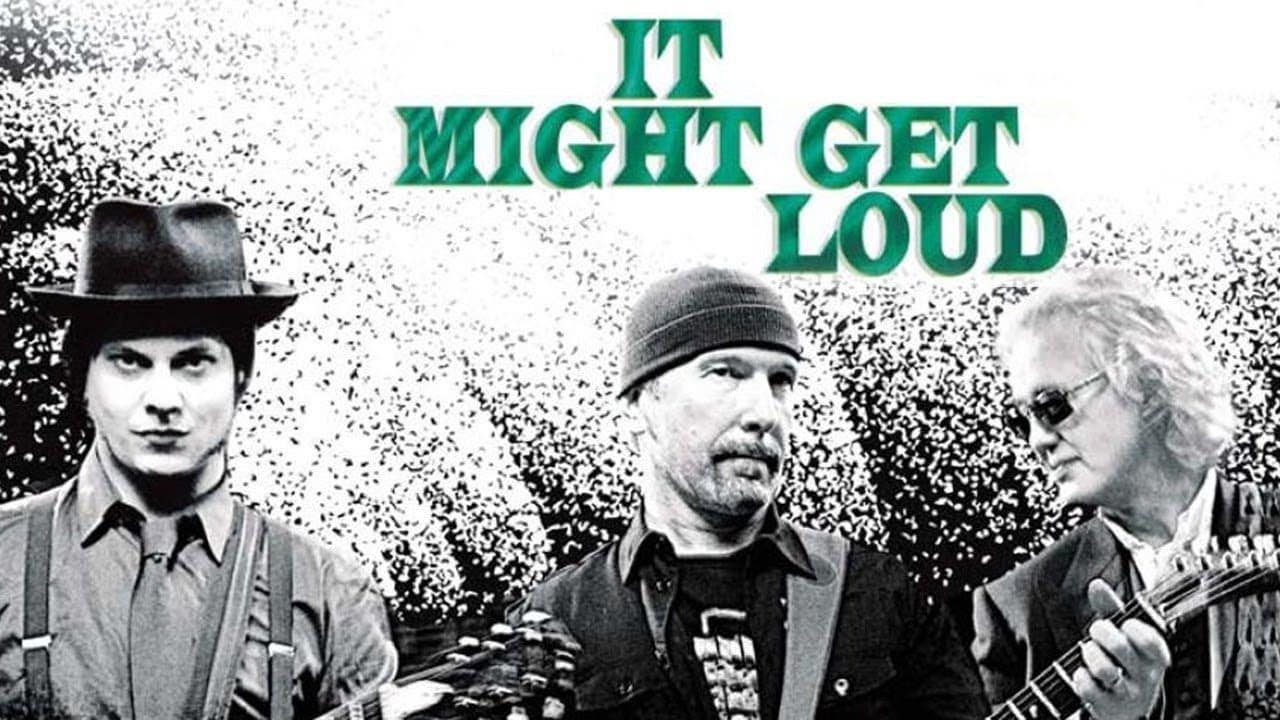 It Might Get Loud explores the musical influence and careers of three of the world’s greatest rock musicians, Jack White, The Edge and Jimmy Page. It reveals how they got into music at a young age and followed their dreams to become household names.

Page started playing the guitar in school and went on to write songs for the Yardbirds and Led Zeppelin. Jack White grew up in Detroit and had so much passion for music that he traded in his bed and mattress so that he could have more space for his drum sets and guitar. His particular taste in music was not popular at the time but that did not stop him from playing roots and blues. The Edge had a more conservative upbringing and developed his own style of playing the guitar. It Might Get Loud shows all three musicians coming together to discuss their influences and playing each other’s songs for the very first time.