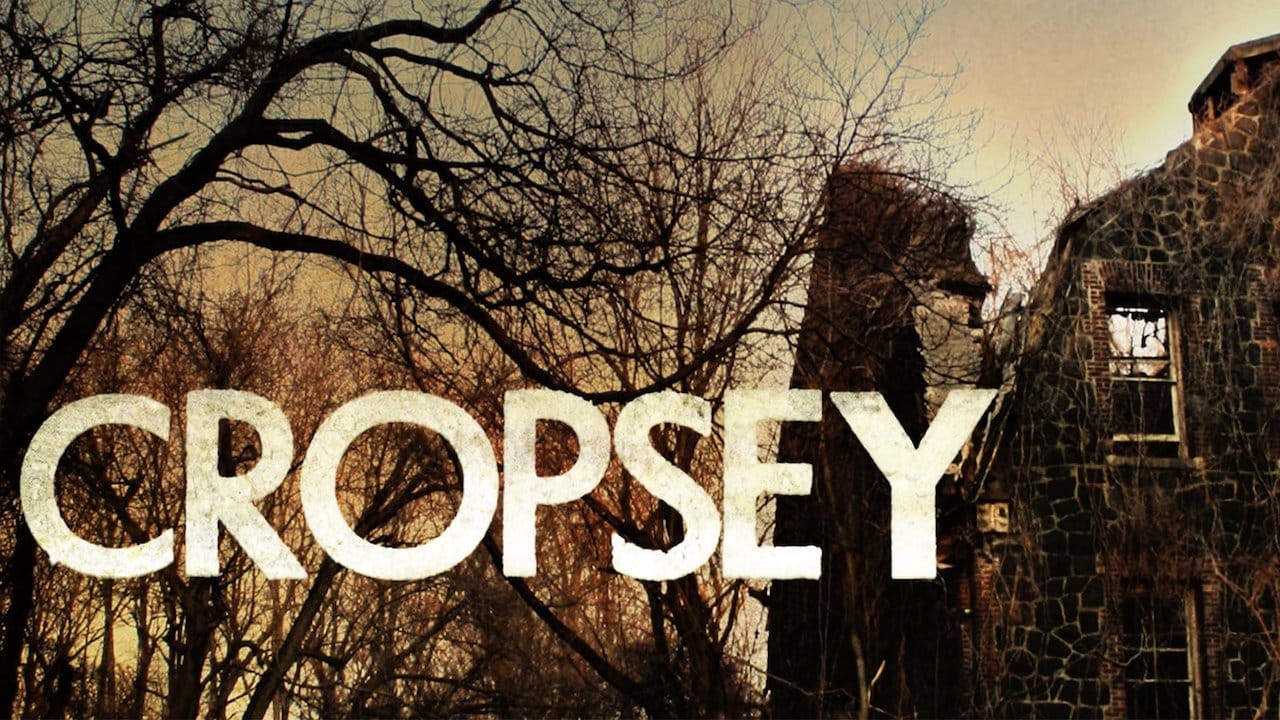 Filmmakers Joshua Zeman and Barbara Brancaccio examine the origins of an urban legend well-known in their hometown of Staten Island. Growing up, they always heard tales of an elusive boogeyman-type figure known as Cropsey. Cropsey was a man who had supposedly escaped from a local mental institution, abandoned prior to the childhoods of the filmmakers.

Likely this was a tale used to dissuade Staten Island kids from exploring what remained of the mental institution, but the documentary delves deeper into this legend by linking it to a real life figure of malevolence. Shifting from childhood tall tales to a harrowing reality, Zeman and Brancaccio explore the kidnapping of a 13 year old girl with Down’s Syndrome. Their investigation of this crime that made Cropsey feel real all those years ago brings them to a drifter who might be linked to the disappearances of other Staten Island kids.