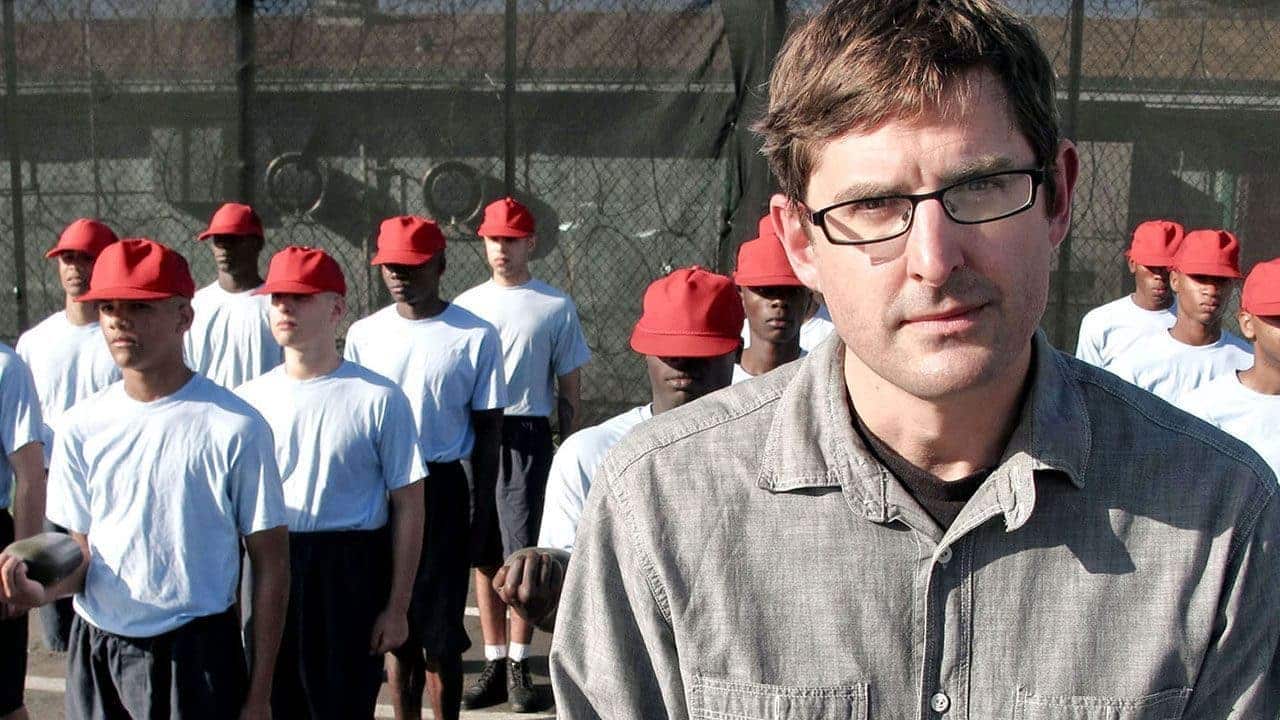 Louis Theroux explores life in one of the United States’ most notorious prisons, the San Quentin state prison in Northern California. Amongst inmates convicted of violent crimes including murder, the film sheds light on the humanity of those whose freedom has been surrendered to crime, and the basic human craving to build community.

The desire to belong is so strong that new gangs, religious groups and romantic relationships form in the prison yard. Where most can only imagine violence or solitude, inmates that are conditioned to the prison system find camaraderie and connection in order to survive incarceration. Behind Bars is about more than hardened criminals in a notorious prison. It is about the universal need to belong and the dire circumstances under which that need can survive.