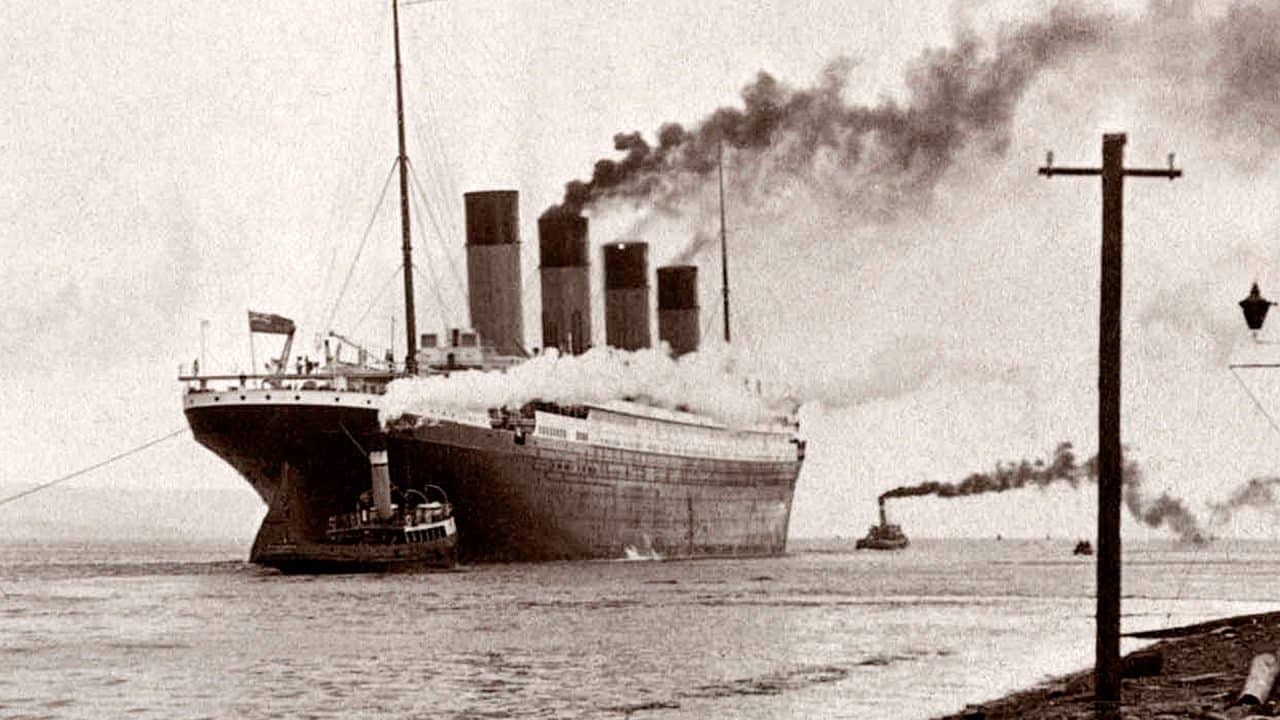 On April 14, 1912, the British passenger ship the Titanic suffered a horrific fate when it hit an iceberg and eventually sank into the North Atlantic Ocean. Over 1,500 passengers onboard the vessel were said to have perished as a result of the accident. Although he iceberg is usually mentioned as the reason the ship met its demise, Titanic: The New Evidence shows there may be another aspect involved in the ship’s sinking.

The documentary takes a look at a newer hypothesis about a destructive fire below the Titanic’s deck and how it may have caused the ship to sink. The fire was originally downplayed in terms of its impact on the ship’s fate. The film provides an insight into the ‘perfect storm’ of factors that came about to cause the ship to sink, according to the proposed hypothesis.