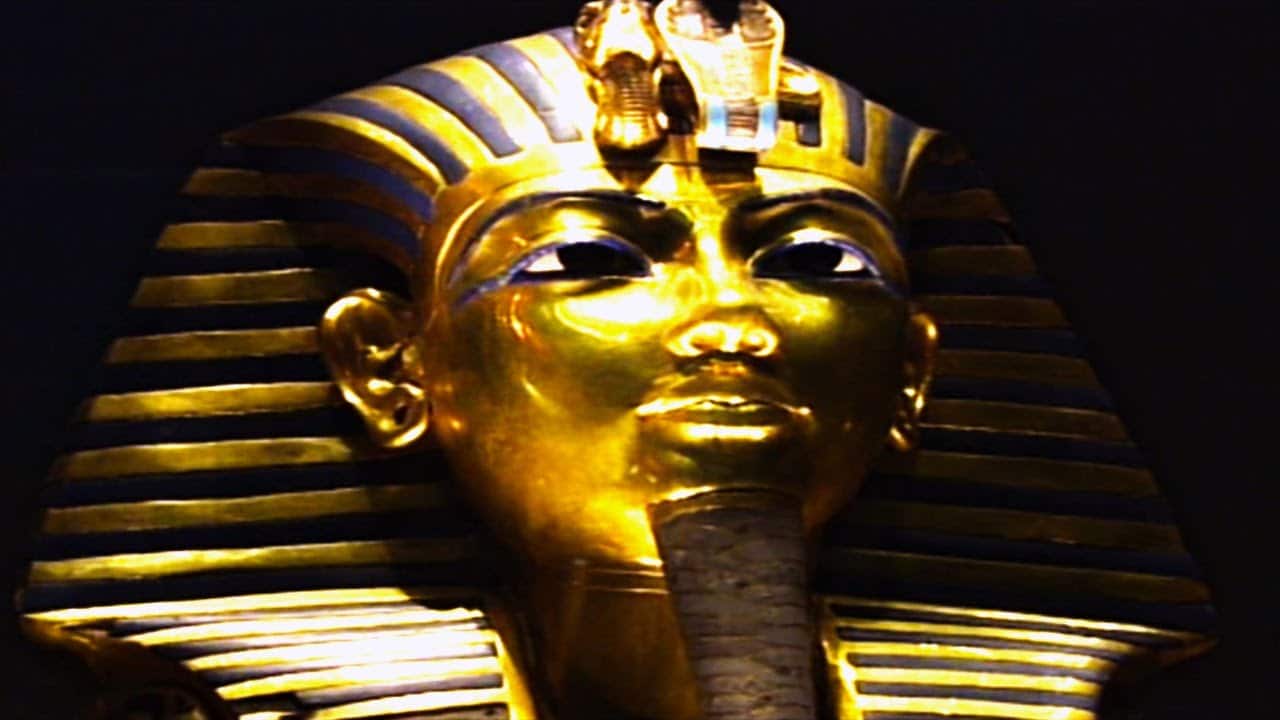 The sudden death of a young Egyptian pharaoh 3000 years ago resulted in a murder mystery that has puzzled scientist to this day. Far more frightening than his death, however, is the mystery of his curse, which is said to have resulted in a series of deaths since his tomb was first disturbed in 1922. Tutankhamun: Curse of the Boy King tells the story of Tutankhamun and the threat of a curse that has captivated people for over a century.