Home Mystery Who Killed the Maya? 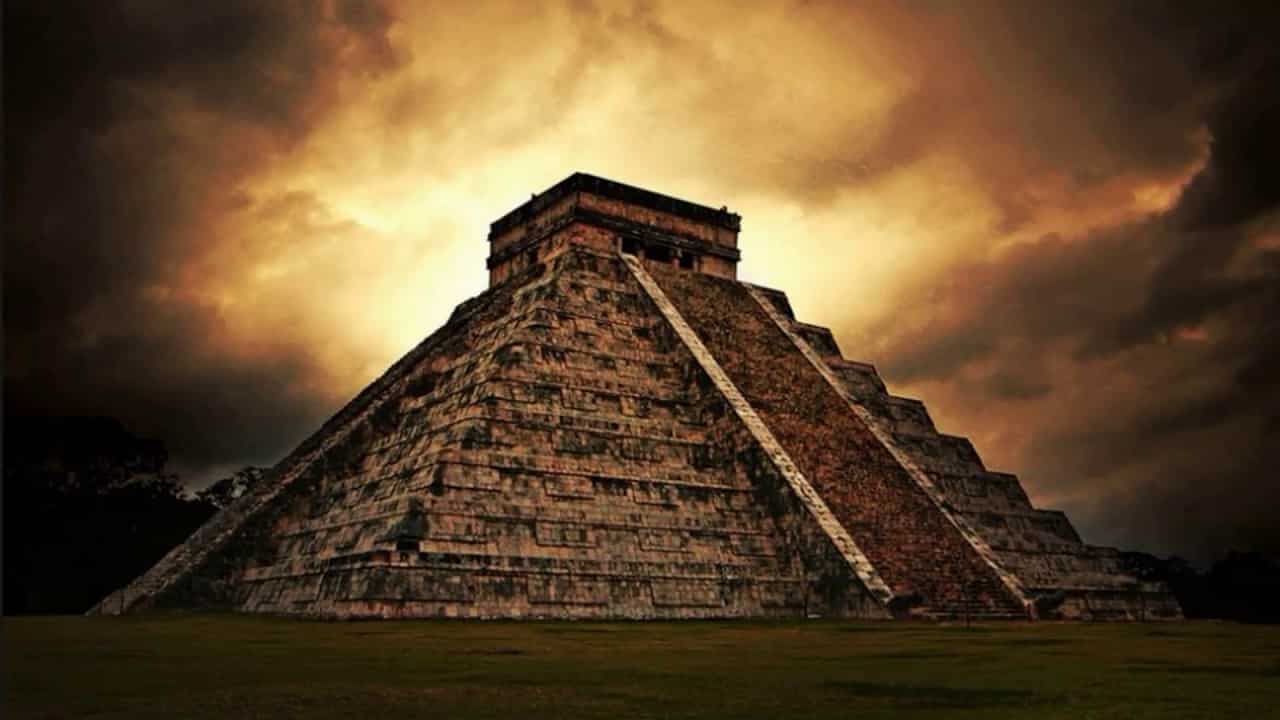 Who Killed the Maya retells the story of how one of history’s greatest ever civilisations, which thrived for over 2000 years, mysteriously disappeared. Dr. Nikolai Gruber, an expert in the Mayan civilisation, explores the Guatemalan jungles that were once controlled by this fallen tribe in order to understand what caused its extinction around 900 AD.

Who Killed the Maya delves into great detail about a society that was Central America’s most dominant culture for more than seven centuries. The documentary highlights a variety of the spiritual concepts iconic to the culture, its counting system, its calendar, its scientific achievements and artistry, and its collective of city-states stretching from the Yucatán Peninsula in southern Mexico to modern day Honduras. Notably, the Maya’s approach to warfare was more focused on damaging infrastructure and capturing prisoners than the deaths of others.