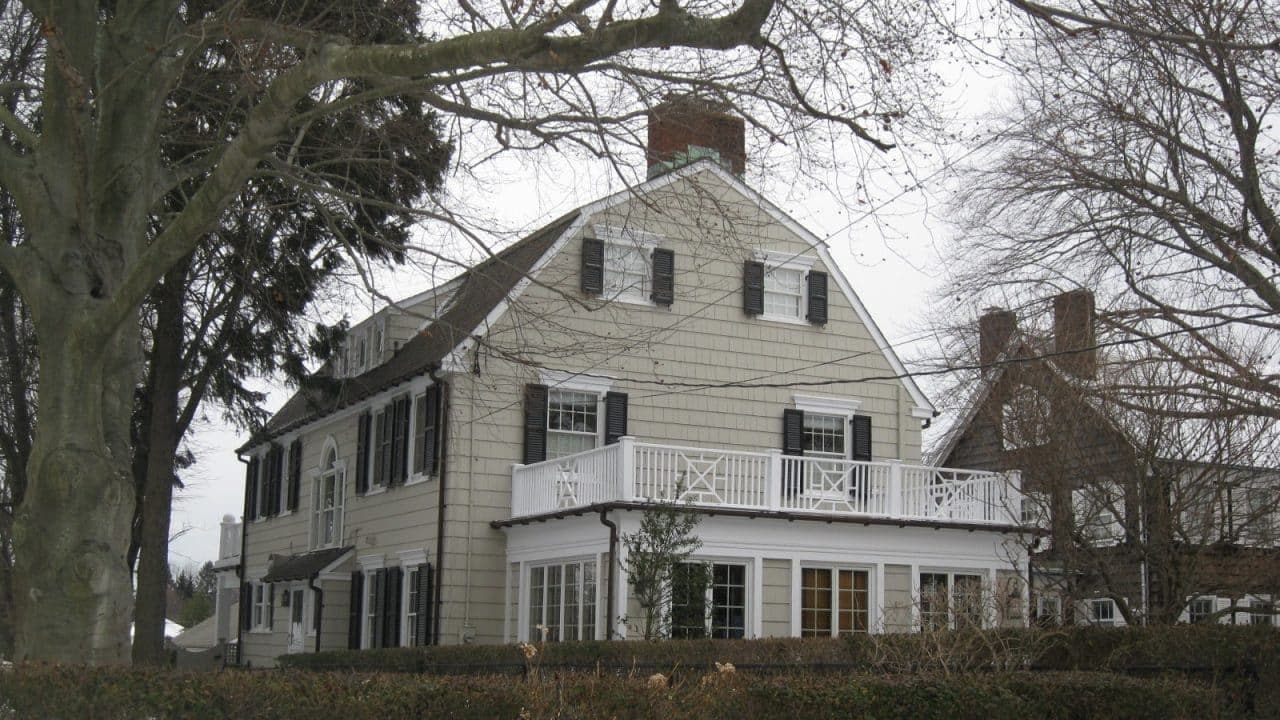 The Real Amityville Horror discusses the real-life murder events that led to the creation of a book and horror movie franchise, and the subsequent twist of fate that called the book’s claims into question. In 1974, Ronald De Feo of Amityville, New York, was found guilty of murdering his whole family: his mother, his father, and his four siblings. He claimed it was revenge against his abusive father.

After newlywed couple George and Kathy Lutz moved into their house, they claimed to see and hear strange things that suggested the house was haunted. Their findings became the subject of a successful book, The Amityville Horror, which was later turned into a movie. However, two paranormal investigators looked at the claims in the book and noticed many contradictions between the story and reality. Nonetheless, the Lutz’s defend the veracity of their claims.