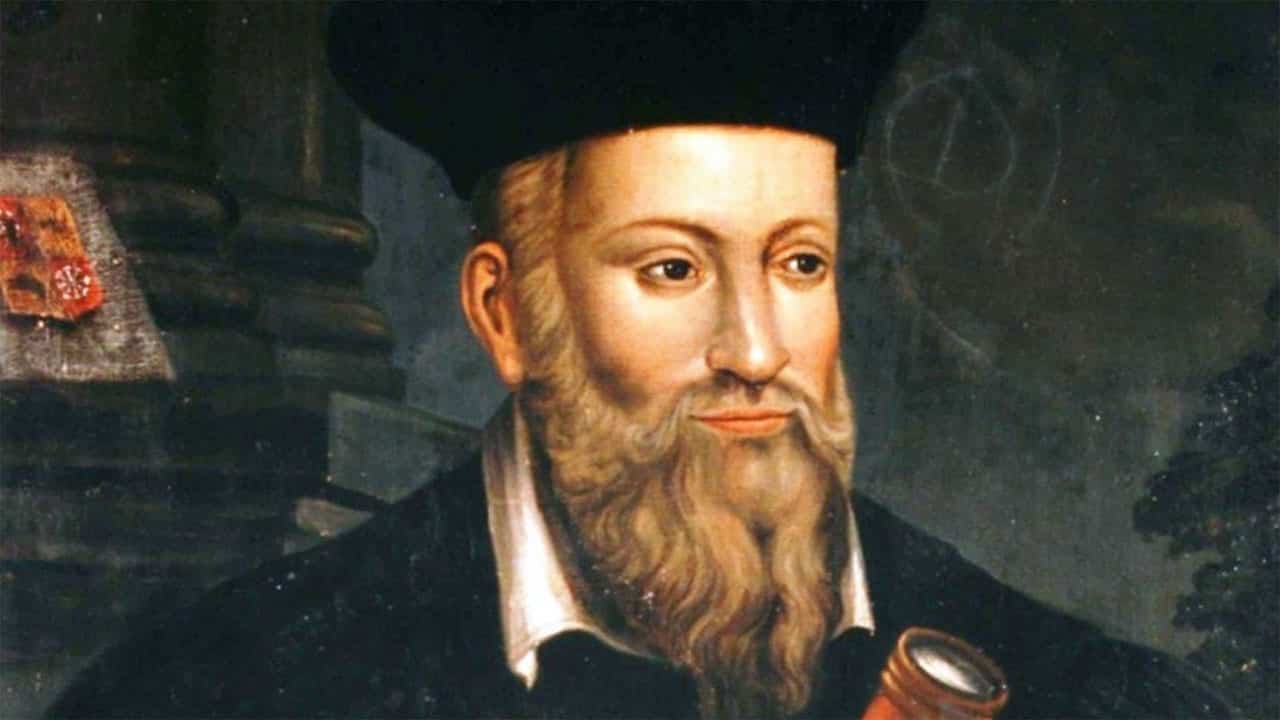 Discovery Channel explores the life and works of 16th century French seer Nostradamus, who published a collection of prophecies, many of which are alleged to have come true.

Michel de Nostredame is best known for his book Les Propheties (The Prophecies), a collection of cryptic quatrains which constitute his most celebrated prophecies. Centuries after his death, he has acquired a large following that credits him with having foretold many major world events.