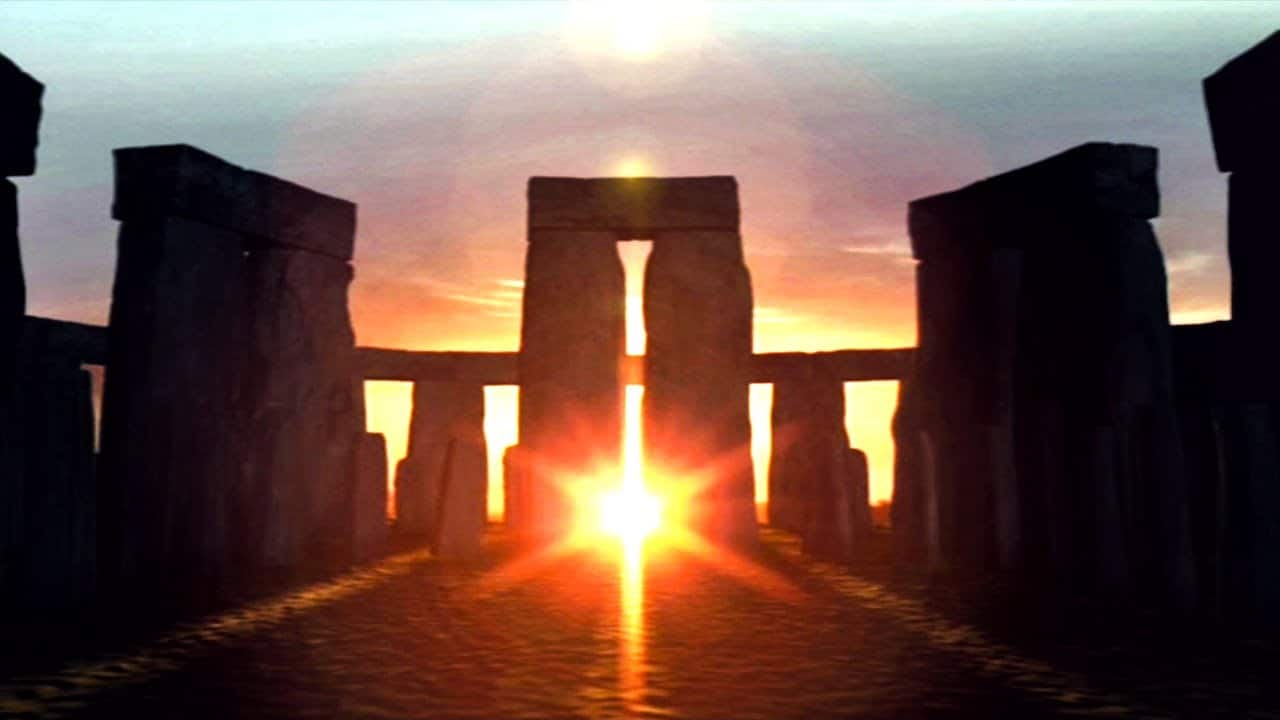 Stonehenge is England’s most ancient and mysterious monument, built around five thousands of years ago. Eight-five standing stones, some weighing over forty tonnes, remain set within earthworks and are a testament to the marvel of carrying such heavy loads with primitive technology.

The precision applied in its construction is breathtaking, with some believing the stones were aligned with the stars. Who Built Stonehenge explores the questions of why and how it was built, examining human remains found by archaeologists near the site to discover the identities of its ancient architects.

Secret History of the Freemasons