Home Mystery The Revelation of the Pyramids 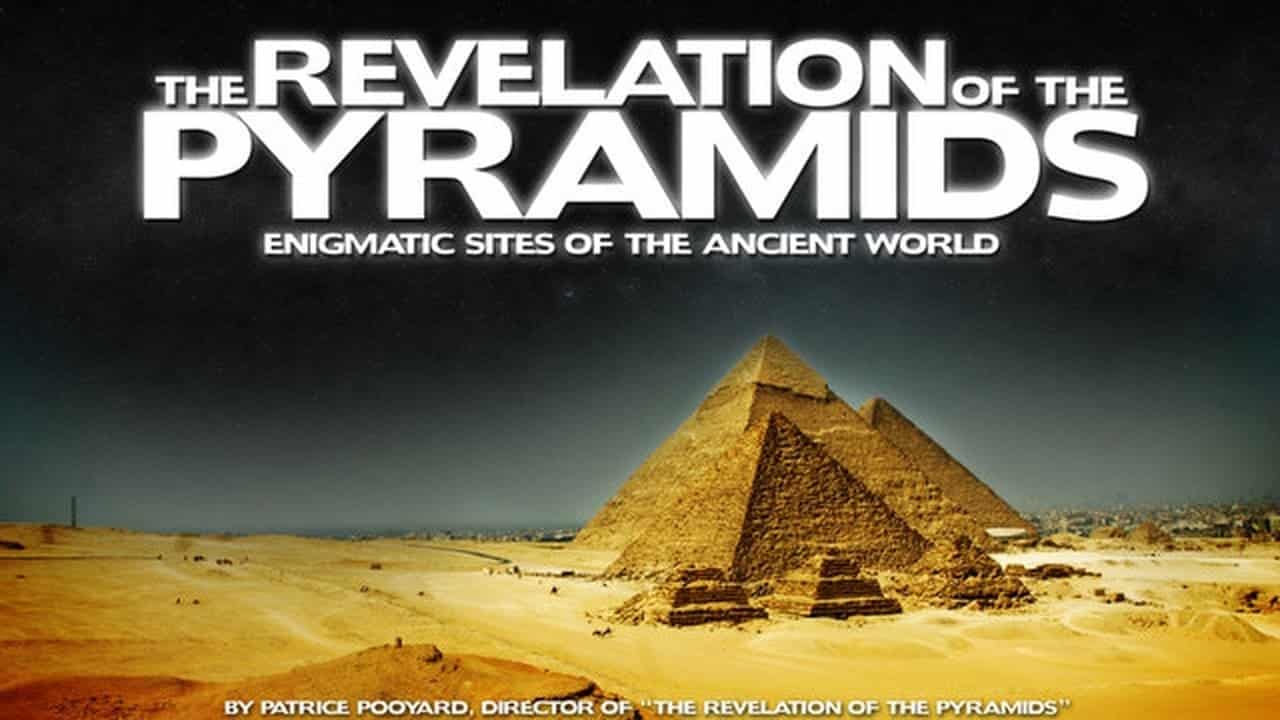 The Revelation of the Pyramids, narrated by Brian Box, takes an extensive look into the Great Pyramid of Giza, which is widely believed to have been built as a tomb for the country’s pharaohs during ancient times. Based on the works of Jacques Grimault who has studied pyramids for over 40 years, it presents an alternative theory on its origins. It questions the traditional viewpoints of Egyptology, asserting that they rely on unverified assumptions such as the lack of machines, its twenty-year construction period, and its ‘coincidental’ equinox-orientation.

The Revelation of the Pyramids then goes into comparisons between Giza’s pyramids and those of other regions like China, Easter Island and the various native cultures of the Americas. The film posits that Giza’s construction implies that Egyptians would have to have been incredibly advanced mathematicians, using equations centuries before they were discovered by the rest of the world. It therefore draws the conclusion that the pyramids were not built by Egyptians, but by a significantly older civilisation that has long-since faded away into the mists of time.