Home Mystery Where is Flight MH370? 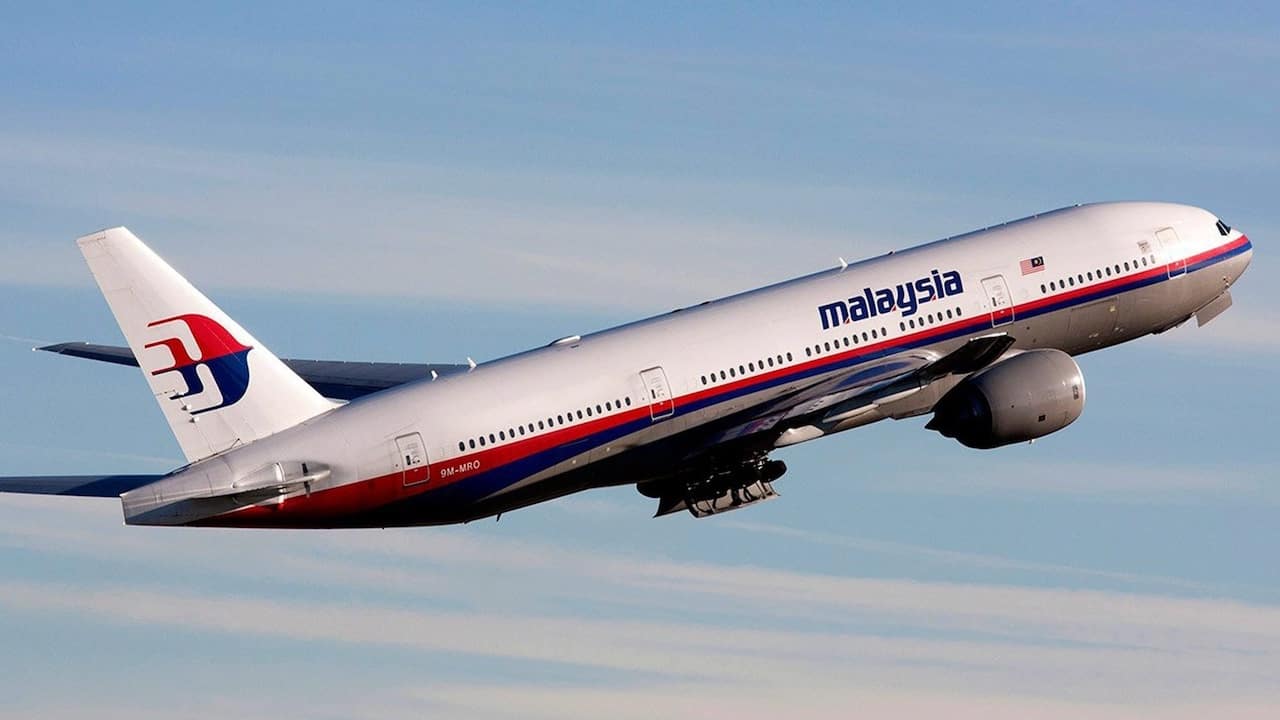 On 8 March 2014, Malaysian Airlines Flight 370 carrying 239 people en route from Kuala Lumpur to Beijing disappeared without a trace. Where is Flight MH370 investigates the mystery and questions how a plane could simply vanish from the skies. The film interviews prominent satellite engineers who analysed the plane’s final hours before its disappearance over the southern Indian Ocean sparked one of the biggest enigmas in the history of modern aviation.

Where is Flight MH370 reveals how the plane moved into an aviation radar blind spot, investigators’ beliefs regarding the last moments of the flight, and how the suspected crash site is still to be searched. It also discusses the technologies that are being adopted and developed in order to avoid repeat disappearances, such as black box streaming and enhanced air traffic surveillance to eliminate blind spots. The search for the plane has intensified with the aid of deep-sea sonar equipment to explore an 60,000 square kilometer area of the ocean.