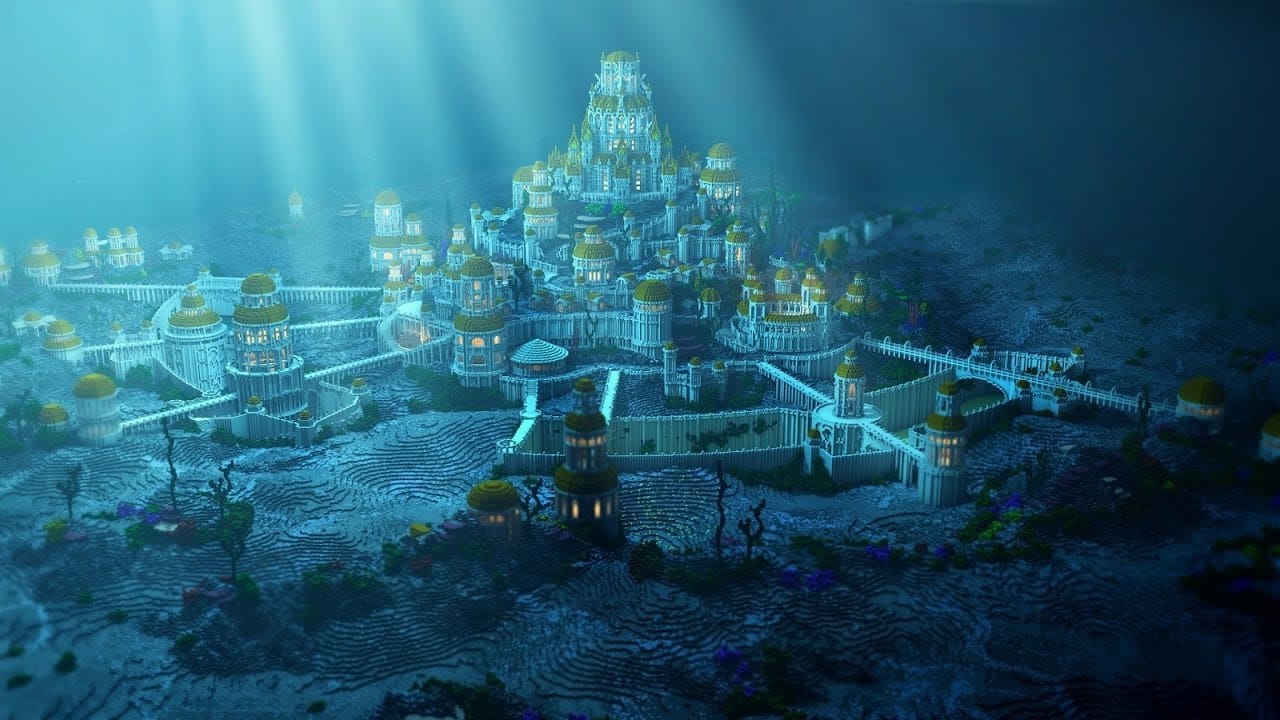 Could Plato’s allegorical lost city Atlantis be discovered? In Finding Atlantis, experts survey Spanish marshlands using a combination of satellite, radar and underwater technology in search of proof of the ancient city.

The film presents the case for having discovered the mythical city. Hartford University’s Professor Freund leads the investigation after a strong belief that the city was demolished by a massive tsunami in 9,000 BC. Inspired by finding a stele in Cadiz, Spain, which he believes may have stood at Atlantis’s entrance, his search has focussed on nearby marshlands to detect even the most remote of traces of the city.

While Finding Atlantis presents Spain’s waterways as Atlantis’ graveyard, the idea that it resides in Spain is only the newest theory surrounding its location. Previously, American oceanographers believed the city was near Cyprus and before that, it was considered to reside in the Mediterranean, the Central Americas and even the Antarctic.