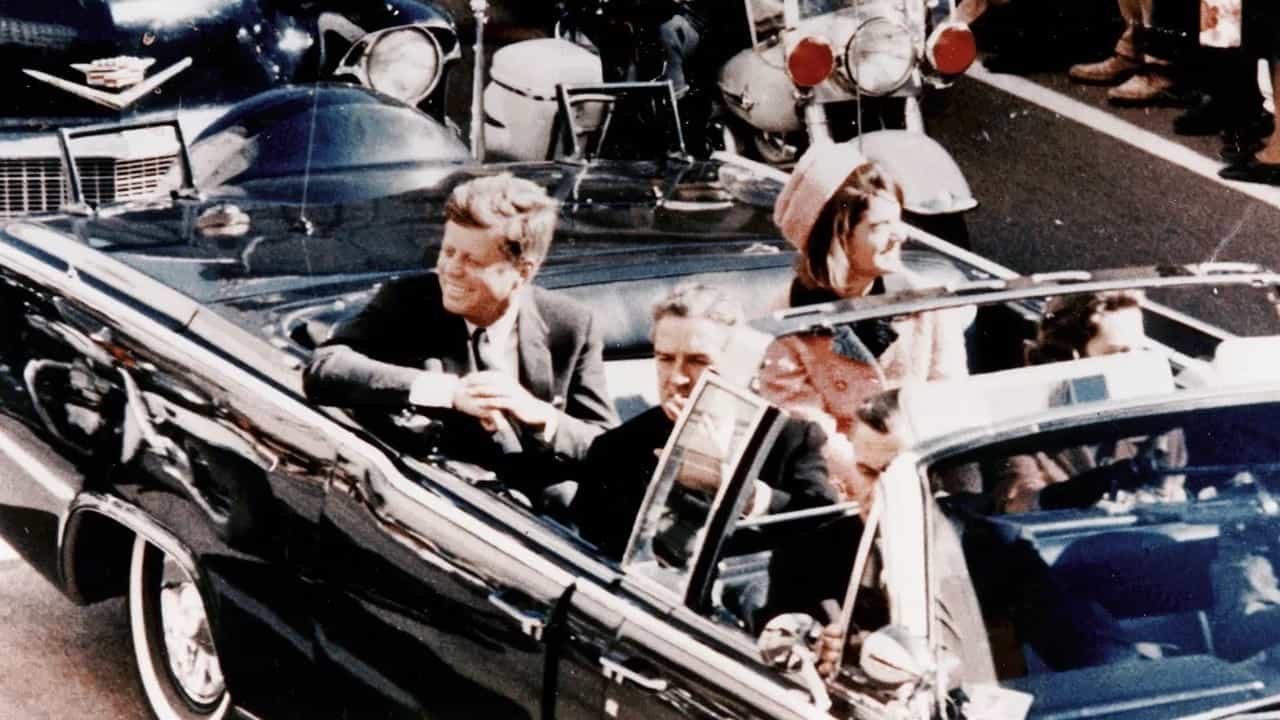 The Second Gun explores an alternative theory as to how US Senator Robert F. Kennedy was assassinated, specifically that another gunman was involved in the killing.

The 42-year-old junior American senator was murdered in the Ambassador Hotel shortly after midnight on June 6, 1968 in Los Angeles, and Sirhan Sirhan was identified as the assassin. Although he was considered a lone actor in RFK’s assassination, the film investigates the possibility that there was another shooter and/or other outside actors. Directed and produced by Gerard Alcan, it goes through a number of exclusive videos, interviews, and still shots to discuss theories on the assassination.

With eyewitness testimony from key investigators from the Los Angeles Police Department, The Second Gun raises many questions on the mainstream narrative of Robert F. Kennedy’s assassination.