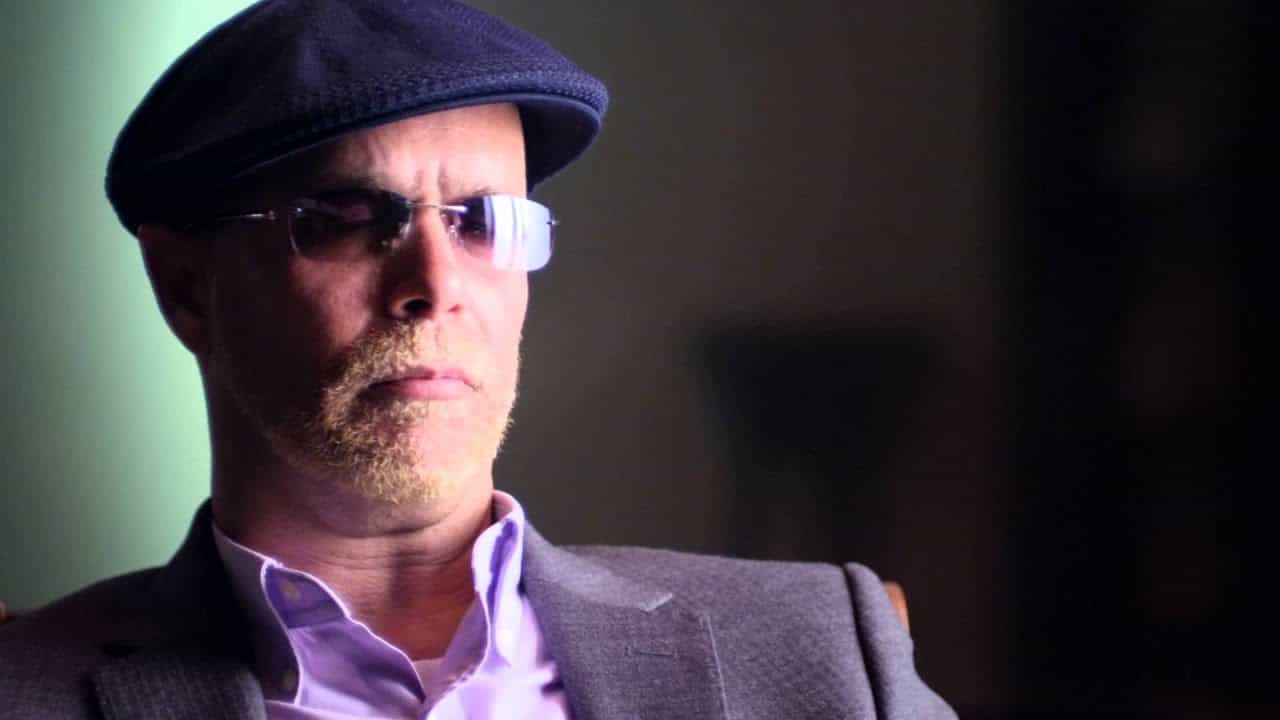 The Seven Five recounts the police corruption scandal of the 75th precinct in New York City during the 1980’s crack epidemic. The film mostly follows former officer Michael Dowd and the events that led to his arrest.

The 75th precinct of Brooklyn, New York had one of the highest murder rates in the US and was one of the most dangerous places in the country during the late 80s. Michael felt over-worked, under-appreciated, and underpaid. He took bribes, robbed drug dealers, and protected cartel leaders such as Adam Diaz.

Later, Michael was assigned Ken Eurell as a new partner. Ken was an alcoholic and drank on the job. However, when Michael planned to kidnap a woman at the behest of a Colombian gangster for ransom, Ken contacted Internal Affairs and the police had him arrested. Police corruption was investigated at the NYPD, resulting in the arrest of dozens of police officers.