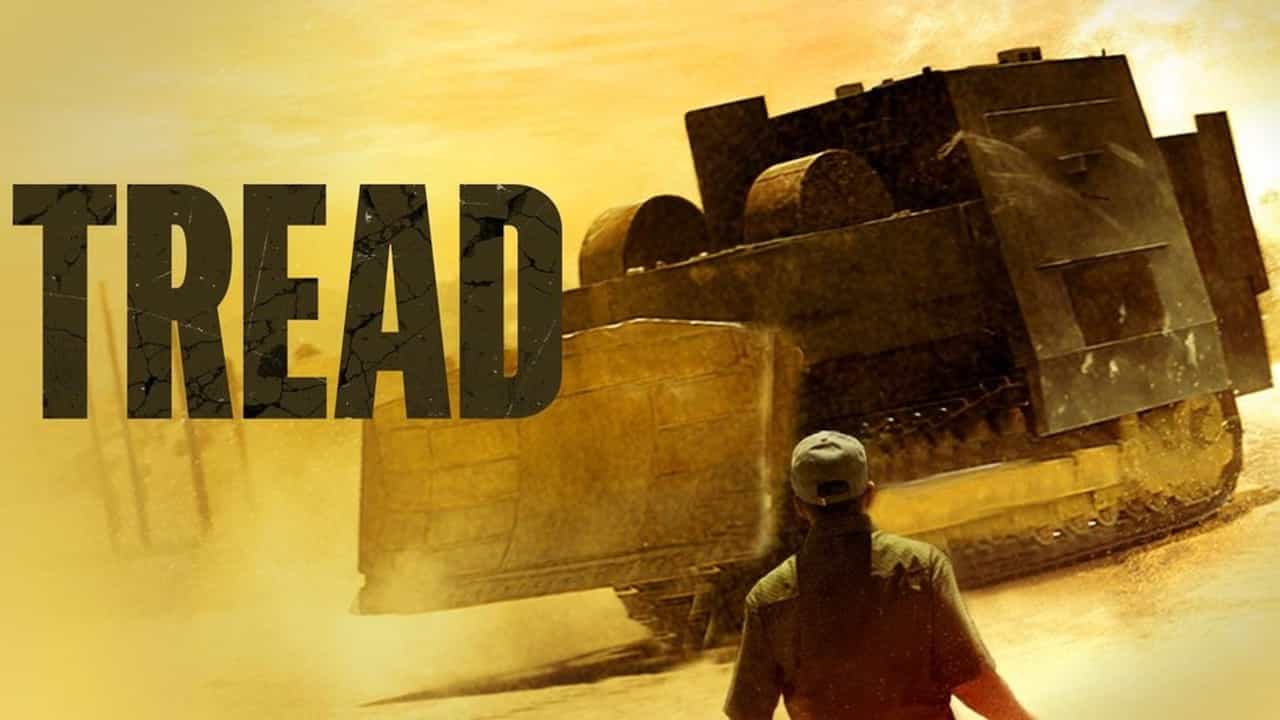 Tread explores the events that occurred on June 4, 2004 that nearly destroyed the small town of Granby, Colorado. Marvin Heemeyer was a master welder pushed to the breaking point by members of the community whom he believed had wronged him. His act of revenge was one that nobody saw coming.

Heemeyer loaded a 61-ton bulldozer full of steel and concrete and armed it with powerful firearms. He set out to the town where he destroyed a number of homes and businesses, resulting in seven million dollars’ worth of damage. This act of terror lasted for two hours, as police were unable to slow down the machine. It finally ended when he took his own life by shooting himself.

Tread investigates what drove Heemeyer to this violent rampage and takes a deeper look into his perspectives throughout this damaging act of revenge. This documentary tells the real story of his motives.