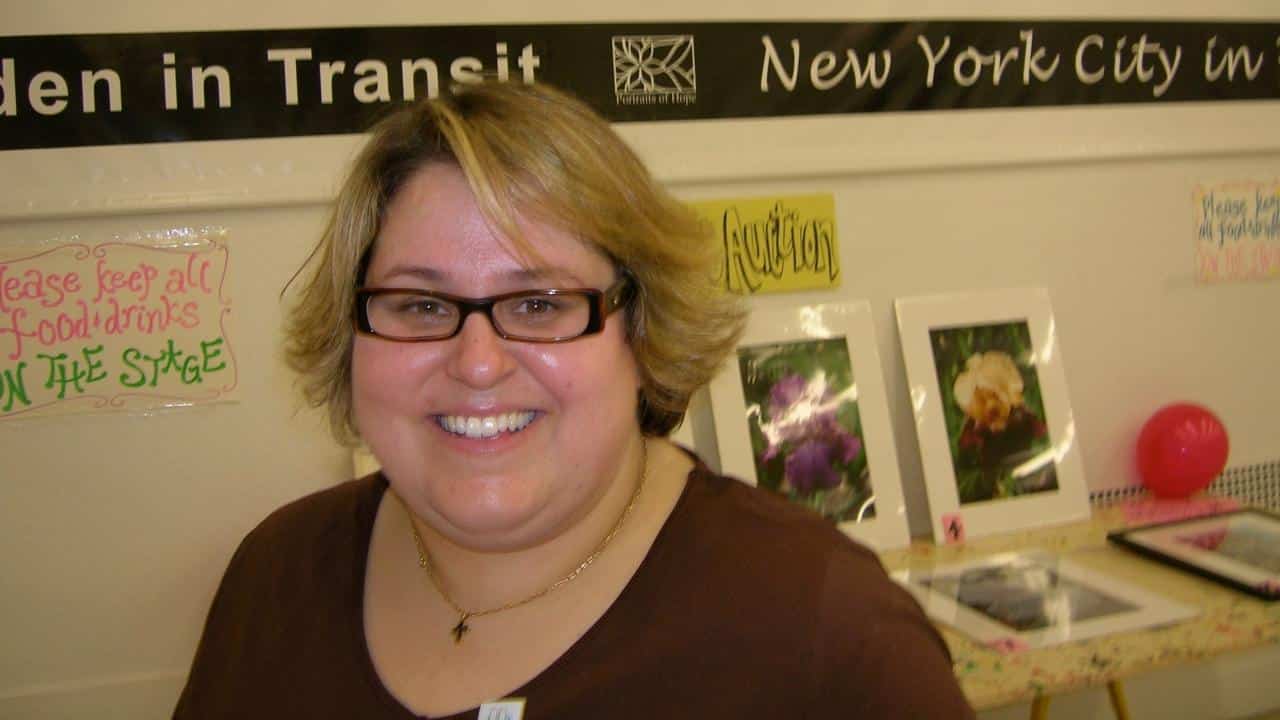 Over the years since 9/11, many accounts of heroism, tragedy and hope have been shared by those personally impacted by the attacks. One story stood out above most: Tania Head survived from the 78th floor of the south tower, escaping with the help of Welles Crowther (who is credited with saving over a dozen people before losing his own life), and tragically losing her fiancé in the attacks.

Head’s harrowing tale captivated the press, politicians, fellow survivors and their families. She subsequently became the President of the World Trade Centre Survivors Network. However, when a journalist began investigating her claims in 2007, her claims began to unravel and she was exposed as a fraud.

The 9/11 Faker looks into the story of Tania Head and how she became the poster child for 9/11 survivors by speaking to survivors, the therapist who treated her, and the family of the dead hero who she claimed had saved her life.