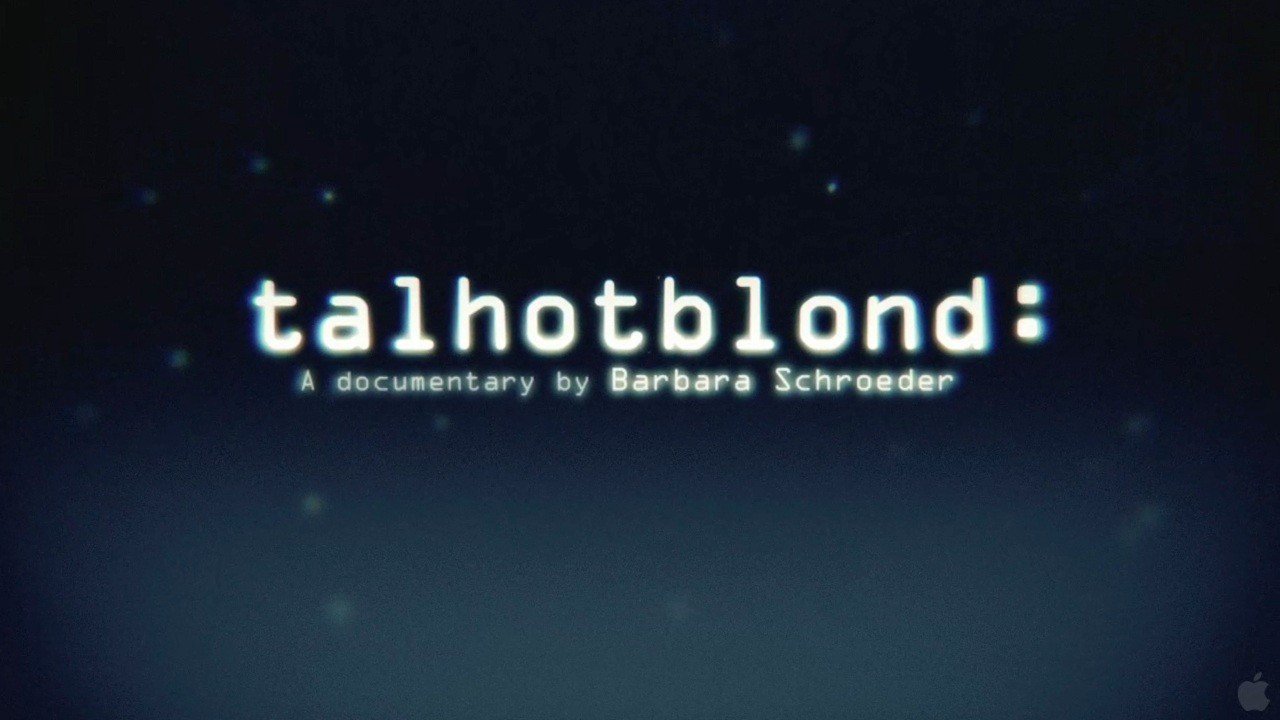 Talhotblond tells the true story of an internet love-triangle involving duplicity, love and murder. It begins with two men falling in love with ‘Jessi’, thought to be a beautiful 18-year-old girl with the online screen name ‘talhotblond’ whom they have never met in person. Eventually deception leads to murder as one man is convicted of killing the other.

Thomas Montgomery, a married 47-year-old man, presents himself as a brave 18-year-old soldier to ‘Jessi’ at the onset of their online relationship. However, his wife soon learns of the affair and reveals the truth about his identity to her. In revenge, Jessi embarks on a cyber affair with one of his co-workers, 22-year-old Brian Barrett. She plays mind-games with the men and pits them against each other, eventually leading Barrett to be murdered by Montgomery. However, the story takes yet another twist, as it is revealed that the identity of ‘Jessi’ is found to be her mother posing as her daughter, who had been completely oblivious of her mother’s actions.