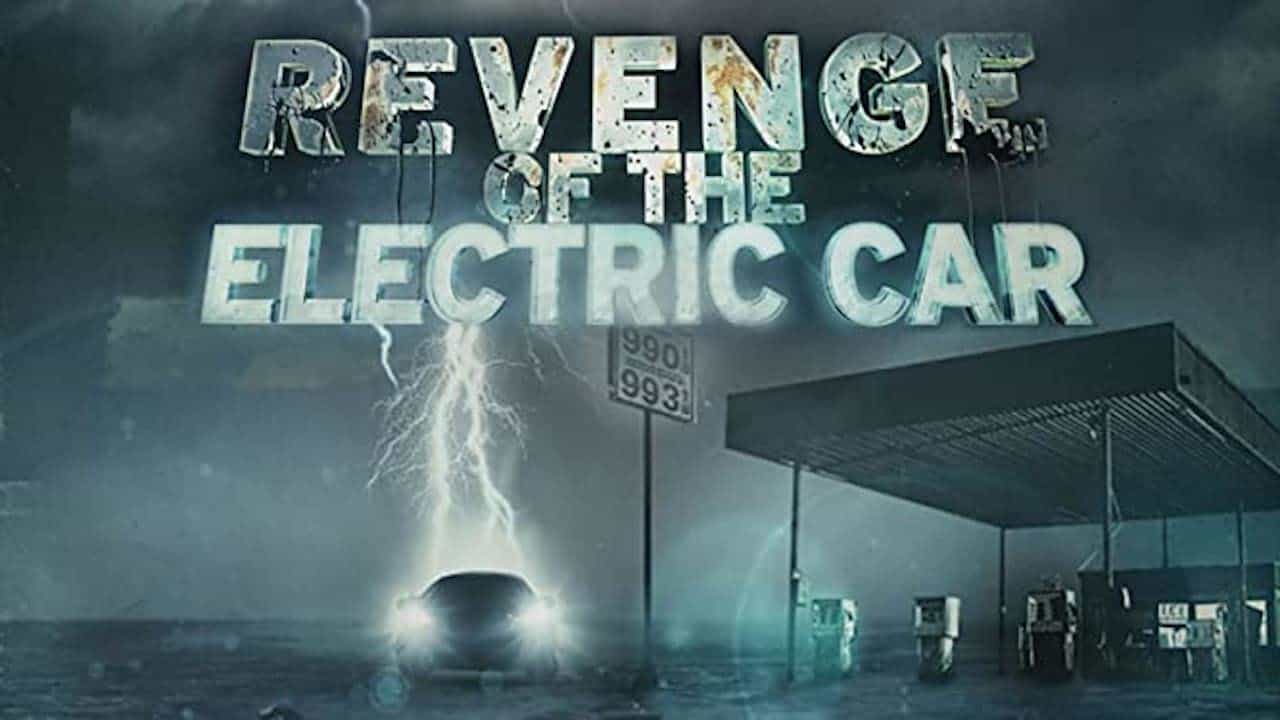 A riveting follow-up to director Chris Paine’s Who Killed the Electric Car?, Revenge of the Electric Car documents a handful of entrepreneurs as they fight to bring the electric car back to the masses after it was surreptitiously abandoned by auto companies years before.

The film follows media darling and Tesla co-founder Elon Musk, Vice Chairman of General Motors Bob Lutz, CEO of Renault-Nissan Carlos Ghosn, and craftsman Greg Abbott as they navigate the 2008 recession while also trying to bring the business of electric cars back from the dead.

With extensive access to Tesla Motors, Chris Paine and his crew are able to see firsthand the triumphs and setbacks of the world’s most up-and-coming electric car manufacturer.

Revenge of the Electric Car also goes behind the scenes of other automotive giants like GM and Nissan to gauge their next steps in the electric car game and see how the other leaders in the field will catch up to Elon Musk.