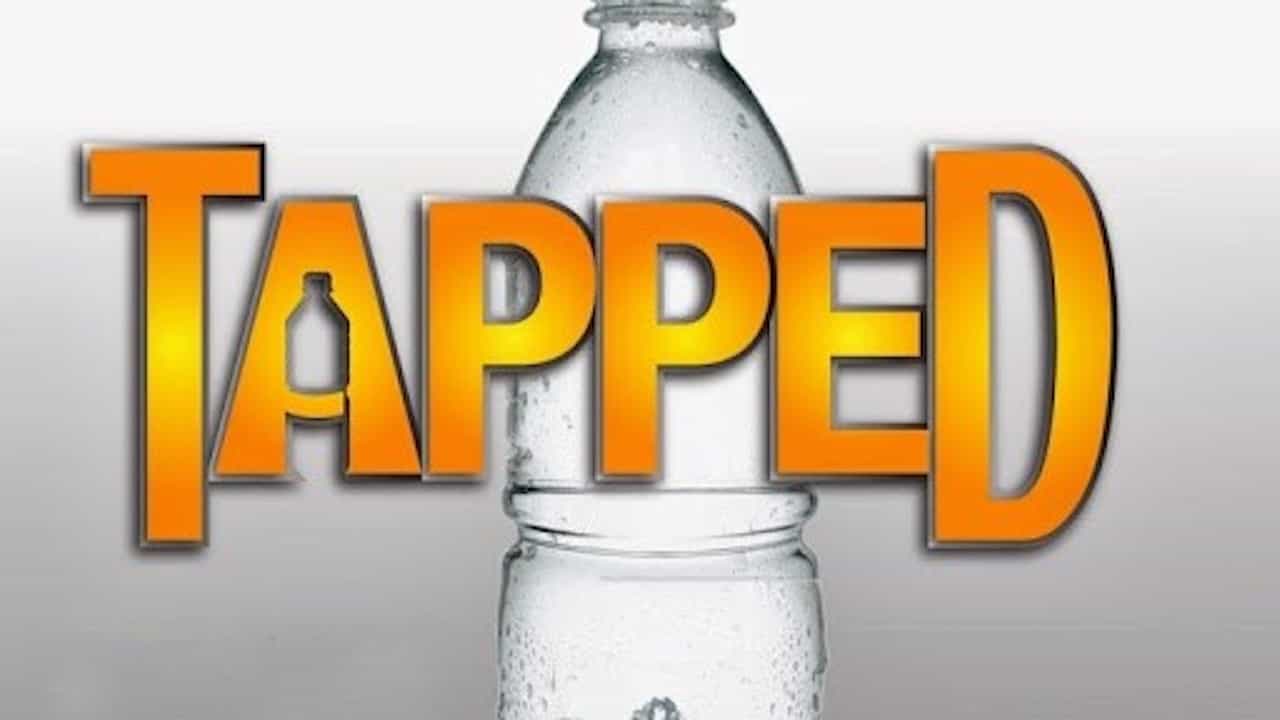 Tapped uncovers the long-term social and ecological impact of the bottled water industry, showing how large companies such as PepsiCo and Nestlé Waters are major contributors to the tonnes of plastics that end up littering the oceans.

The documentary came into fruition when its directors Stephanie Soechtig and Jason Lindsey began researching the causes of ocean pollution and found that all roads kept leading back to the practises of the bottled water industry. With over 30 million one-time-use plastic containers being tossed away each day by consumers, the filmmakers demonstrate its harmful social, ecological and economic effects, which are more wide-ranging than the average person comprehends.

The film also focuses on the materials used to produce plastic bottles for water. In many cases, harmful and even carcinogenic chemicals are found. Furthermore, the investigation shows that 40% of bottled water is little more than ordinary tap water run through a filter. Tapped features in-depth interviews with both ecological scientists and plastic industry insiders to support the claims being made.