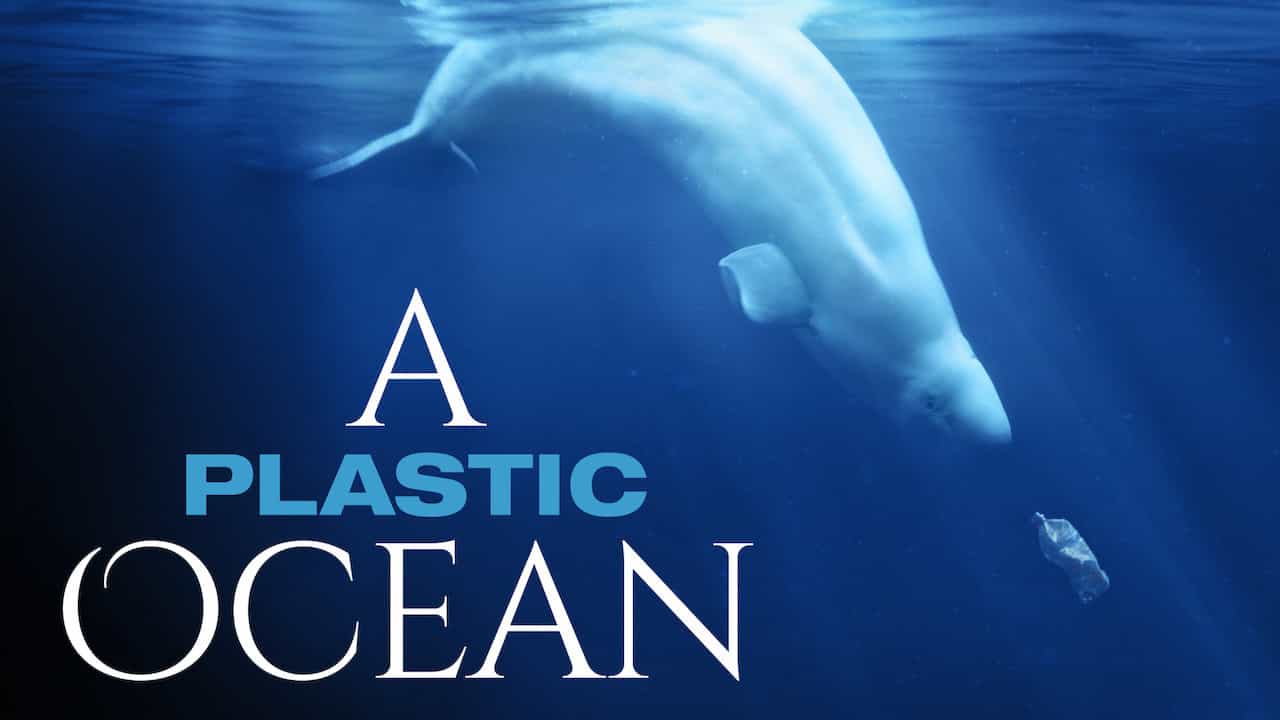 A Plastic Ocean was filmed over four years in 20 different locations around the world to investigate and report on the state of the oceans. Journalist Craig Leeson teamed up with diver and environmental activist Tanya Streeter to form an international team of scientists and researchers in order to complete the project.

The focus of the documentary is how plastic is affecting marine life and the environment. Plastic is an ever-growing threat to the natural world, given how cheap and easy it is to produce. Never before has it been used so extensively and right across the globe. Since plastic does not decompose naturally it stays in the environment, too often ending up in waterways and the ocean.

There are many beautiful shots in A Plastic Ocean of marine life and birds in seemingly gorgeous surroundings. This makes for a stark contrast to the images it shows of piles of plastic strewn across various shores and waterways in the world.

The documentary finds a way to deliver facts in a meaningful way that makes people weigh up the convenience and low-cost benefits of plastic versus the destruction it is causing to nature and the environment.