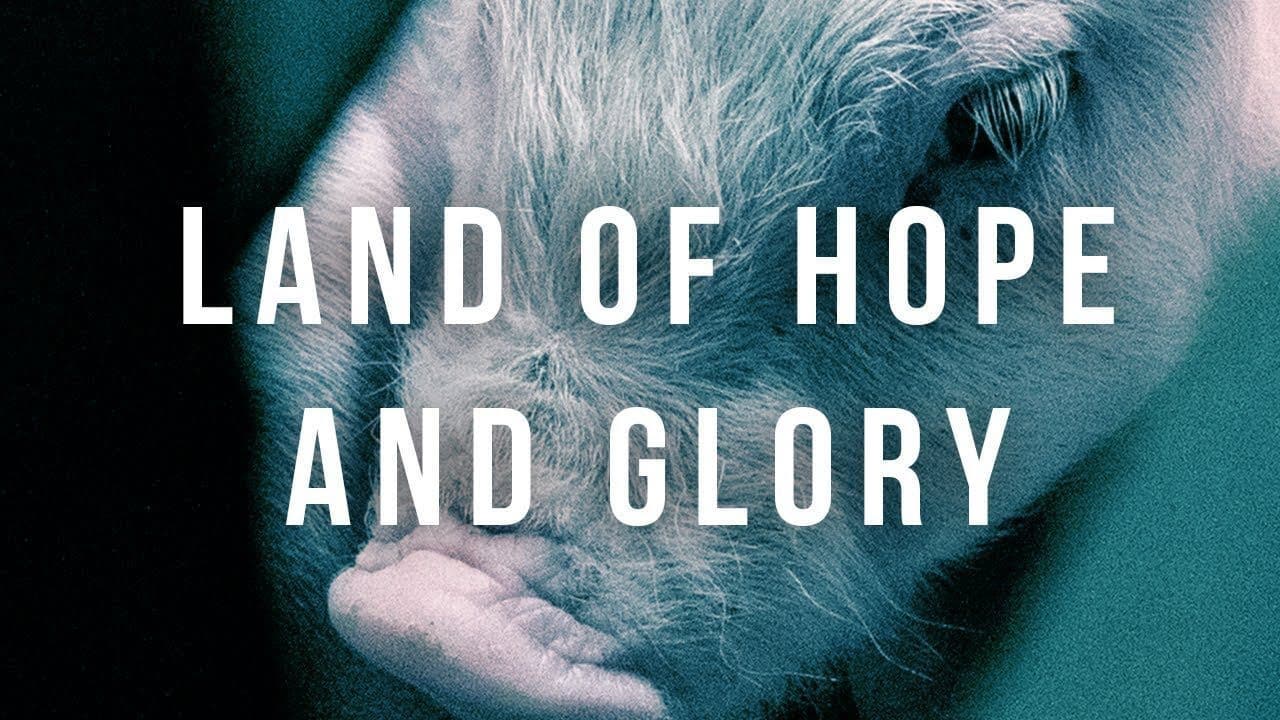 Land of Hope and Glory shines a light on UK animal farming with investigative video journalism and undercover footage. Produced by the founders of animal rights organisation Surge, approximately one hundred facilities are featured in the film, providing an expansive overview of conditions and treatment of animals.

The documentary seeks to demonstrate to the British public that even in a contemporary world of greater sensitivity and modern technology, where one would expect high standards of animal welfare, cruelty and neglect are still commonplace. In the aftermath of the ground-breaking documentary Earthlings, far too many Britons essentially adopted the idea that the types of mistreatment depicted in that film “doesn’t happen in our country”. Land of Hope and Glory intends to set the record straight.