Home Environment How Many People Can Live on Planet Earth? 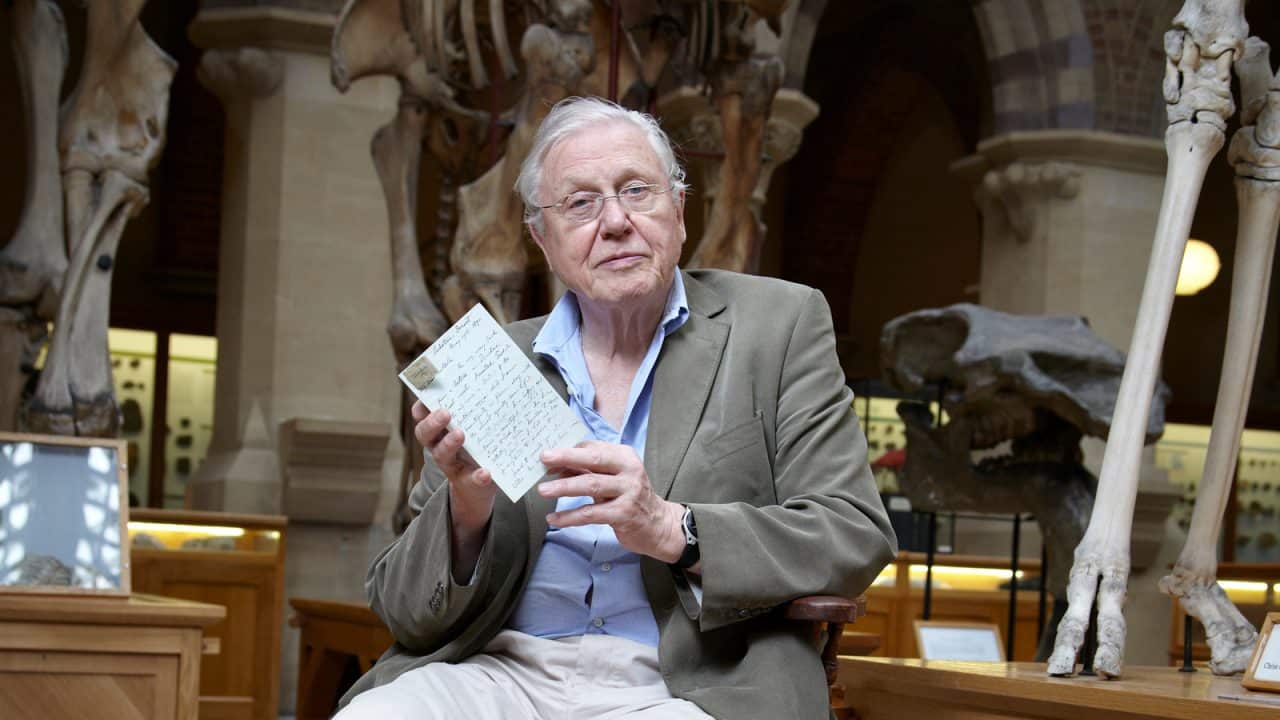 David Attenborough looks at the issue of human sustainability and whether the planet is on a course towards a population crisis. The Earth’s population is growing exponentially, having grown from just 2.5 billion people in 1950 to 7 billion today. However, its resources are not increasing at the same pace of human reproduction, which is about 80 million births a year. All of them require food, energy, clothing, and shelter. What is the breaking point when the world will no longer be able to support the vast number of people that inhabit it?

Attenborough interviews several academics and professionals who give their opinion on what needs to be done so that the Earth can sustain generations of people yet to be born. The overall consensus is that the Earth’s population will increase by another three billion by the year 2050.