Home Environment Planet of the Humans 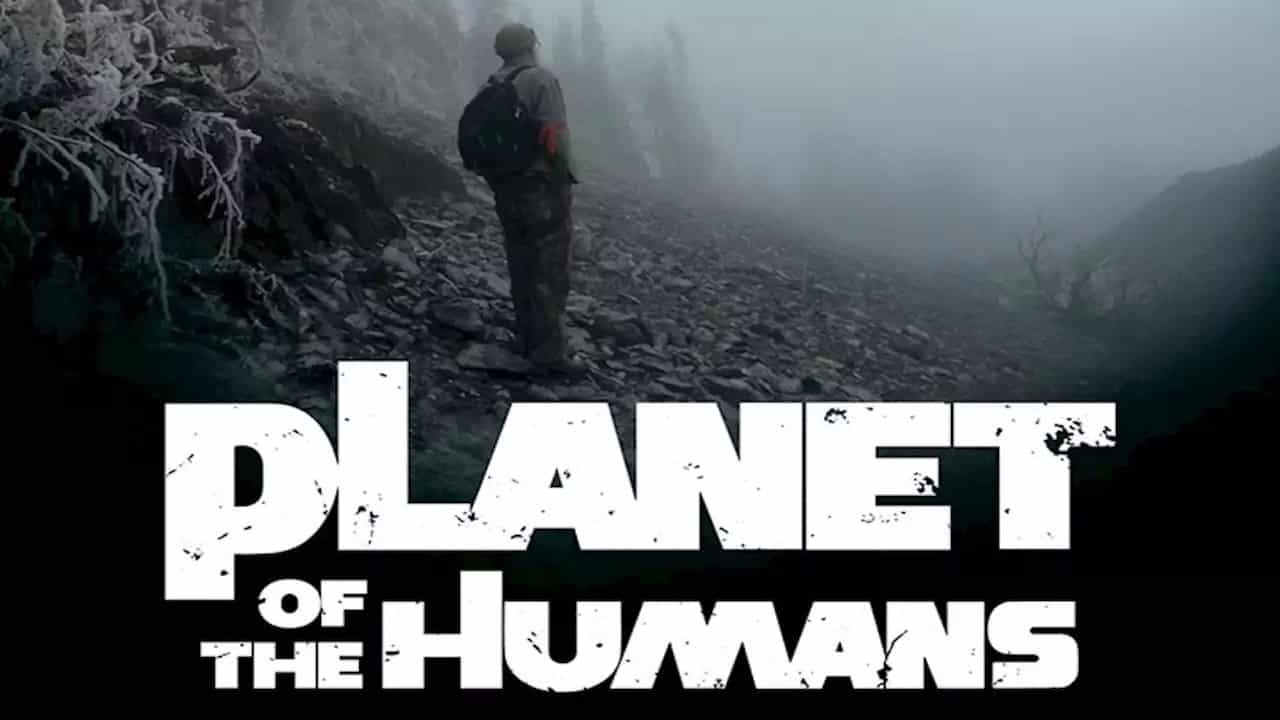 Directed by Jeff Gibb and produced by Michael Moore, Planet of the Humans explores the environmental movement and how it has failed to fix environmental concerns such as climate change. One claim made by the documentary is that clean energy, such as wind and solar, does not produce sufficient energy to sustain us without aid from fossil fuels. Another claim examined is that some leaders and organisations in the environmental movement support biomass energy, which is not sustainable, renewable, or carbon neutral.

The documentary features both street and formal interviews, archive footage of business and environmental leaders, as well as footage of biomass facilities and the construction of wind turbines and wind farms.

The film’s purpose is to encourage discussions about humanity’s impact on the environment besides climate change. These issues include overpopulation, mass species extinction caused by humans, and whether or not green energy can fix these problems.