Home Environment One Night in Bhopal 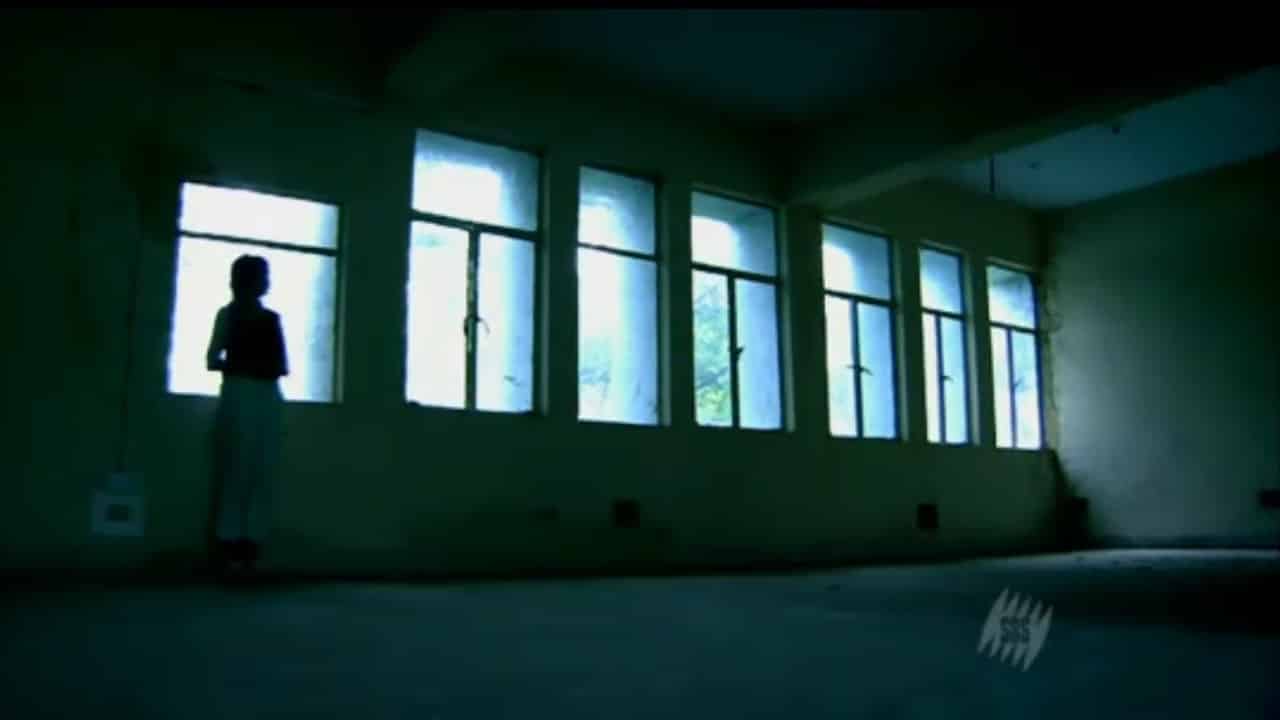 The Bhopal gas tragedy in 1984 was one of the world’s most devastating industrial disasters and remains a cautionary tale about the importance of safety regulations. It occurred when methyl isocyanate gas leaked from a pesticide plant, killing 3,787 people almost immediately and causing many further illnesses and related deaths over the years. In this film, the effects of that tragic event are examined from the point of view of five local people who were present there at the time.

One young worker at the factory recounts how he only survived due to an oxygen mask. Other eyewitnesses include doctors who tried to treat patients and a police superintendent who had to help restore calm after thousands of people in the town had been killed. Throughout One Night in Bhopal, the filmmakers seek to address how six safety measures managed to either malfunction or be shut off before the toxic gas release.