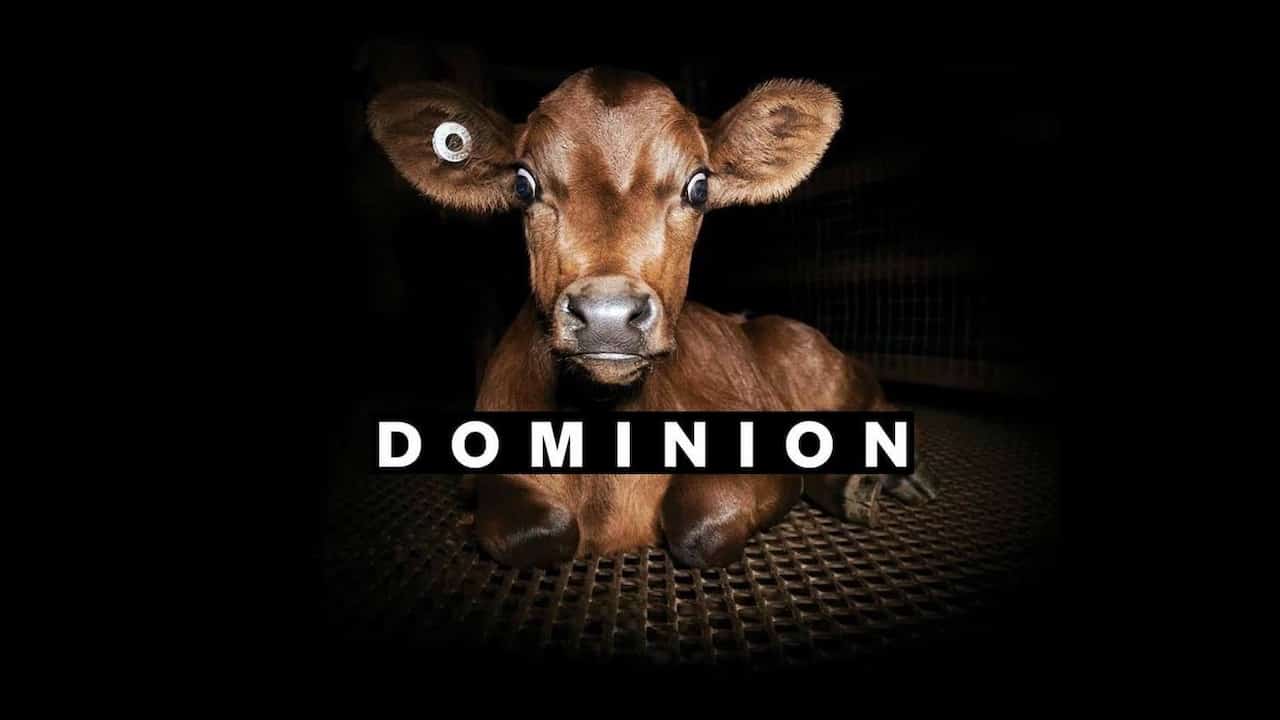 Dominion shows how animals are used and abused in the modern world and questions the morality of exploiting animals and the validity of humanity’s domination of animals. The film uses the highest-quality and most-recent footage from hidden and handheld cameras from locations in Australia. Furthermore, it employs the use of drone footage to show the scope of animal agriculture across the environmental landscape.

The six aspects of animal agriculture examined are fur and farm animals, wild and pet animals, and animals used for entertainment and experimentation. The documentary features vegan celebrity narrators Joaquin Phoenix, Rooney Mara, Sia, and Sadie Sink, with music from Kat Von D. The animals featured in the film include common ones such as cows, pigs, chickens, sheep, horses, and fish, as well as less-common ones like minks, dolphins, seals, camels, and various exotic animals.