Home Business & Economics The World According to Monsanto 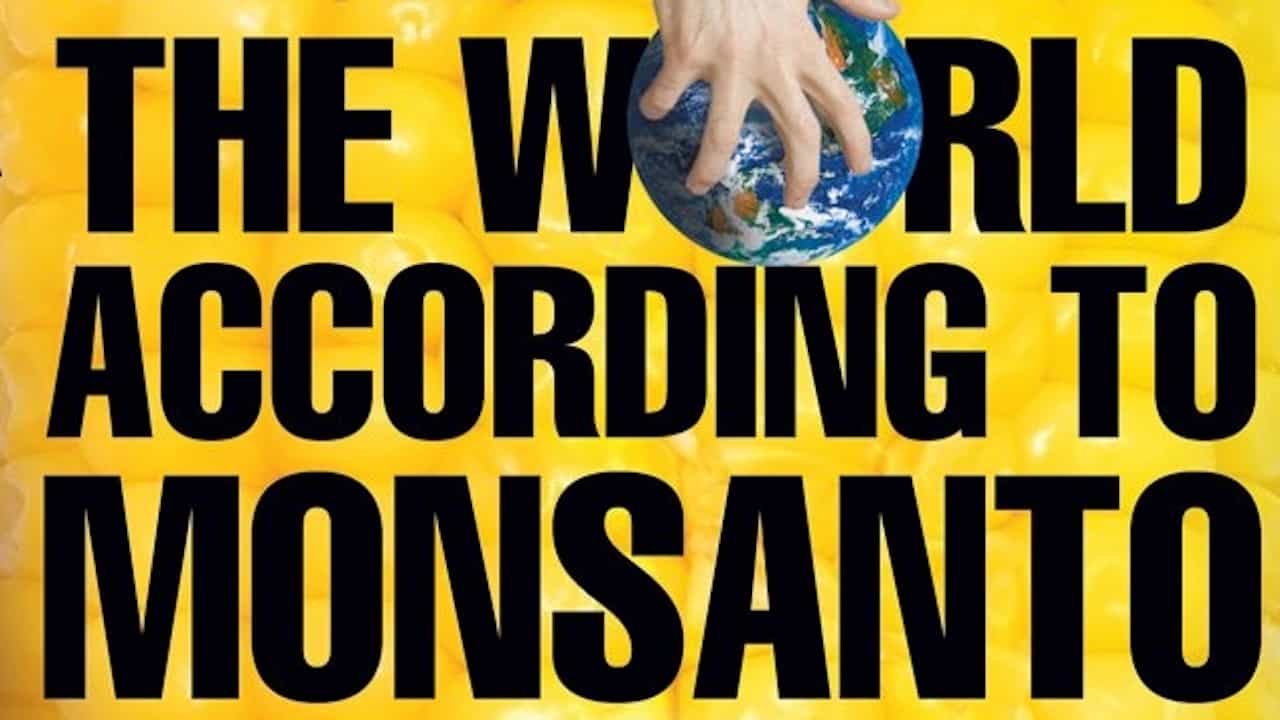 From genetically modified organisms to Agent Orange, The World According to Monsanto takes on cases from around the world, exposing how Monsanto deploys ethically questionable tactics to suppress complaints and lawsuits that target the company.

Particularly compelling are Robin’s travels to India and how Monsanto has negatively impacted farmers there. The film also features many well-known scholars and environmental activists, including Jeremy Rifkin and Vandana Shiva.

The film offers a comprehensive look at Monsanto’s dominant position in the agricultural industry and their dubious products and practices involving, in particular, genetically engineered crops, Agent Orange, and Bovine Growth Hormone.