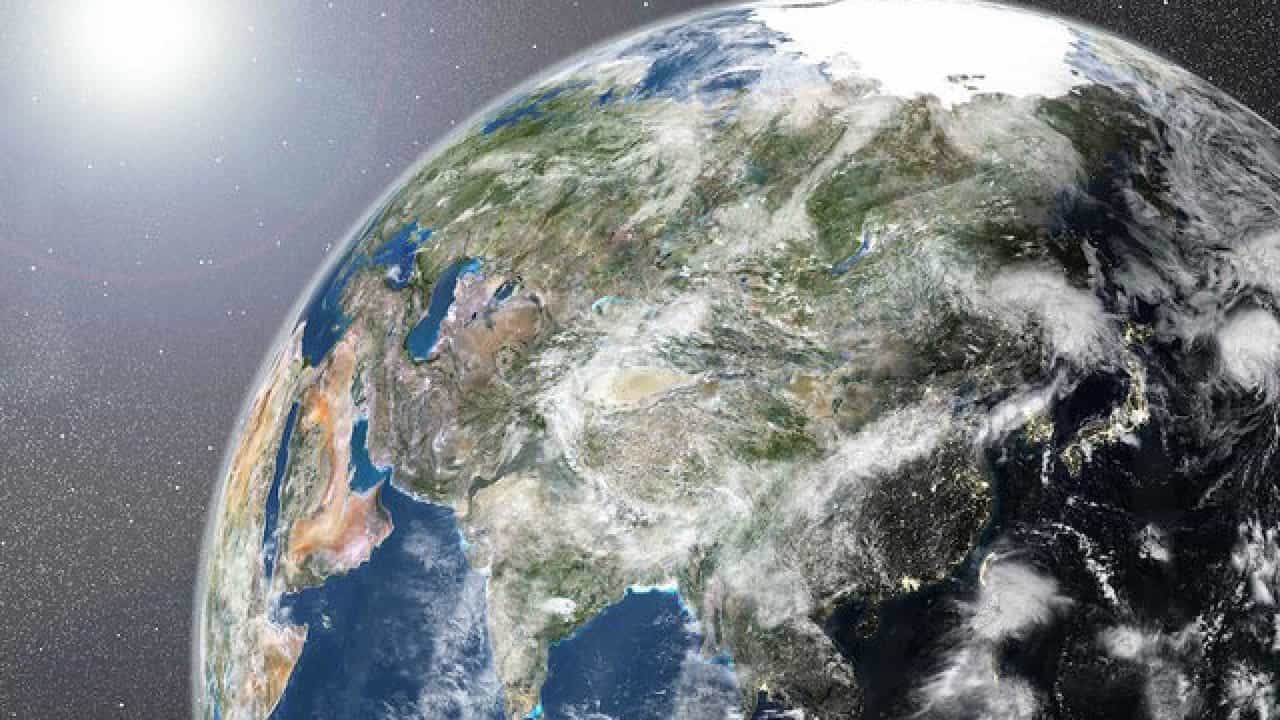 Global dimming is a scientific phenomenon referring to the decline in the amount of sunlight that is reaching Earth. The peak of this dimming occurred in the 1970s and may have caused the horrific droughts of the 1970s and 1980s that killed hundreds of thousands of people in Africa.

The film tackles this phenomenon, believed to be a result of pollution which blocks the sun from transmitting its rays, and examines how it may affect climate change. The well-researched documentary posits that we have underestimated the rapidity with which the climate is changing.

Although global dimming has slowed since the 1980s there are some parts of the globe that still grapple with the threat of dimming, which may disrupt normal rainfall patterns. Of particular concern now is Asia, which hosts roughly half of the entire global population.