Home Environment Before the Flood 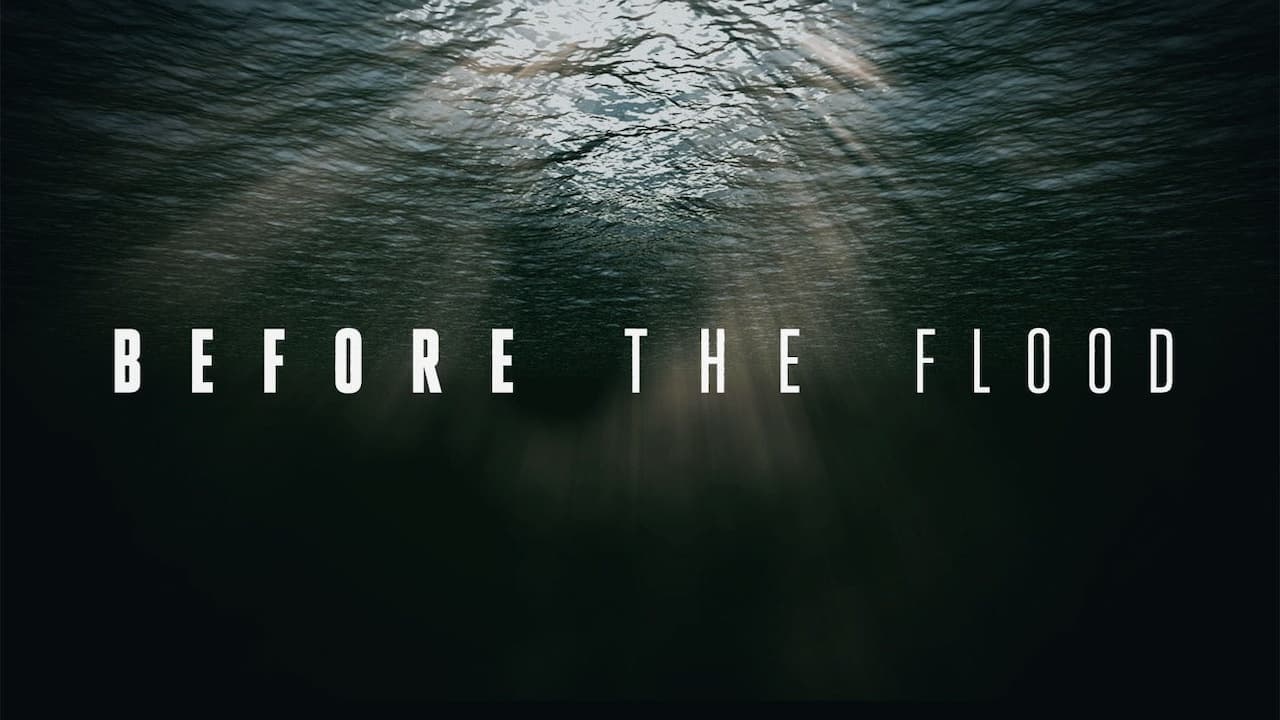 Before the Flood is a collaborative project between some of the most recognised names in Hollywood in conjunction with National Geographic. Spanning a course of three years, the film follows actor Leonardo DiCaprio as he examines the impact of global warming in various locales around the globe. The film documents the significant effects this phenomenon has on climate change while also discussing mankind’s potential to reverse them.

With the goal of instilling a sense of urgency in its viewers, Before the Flood aims to encourage the common citizen to use their power to make the transition to a more sustainable society for the sake of the future of the natural world.