Home Environment Drop in the Ocean? 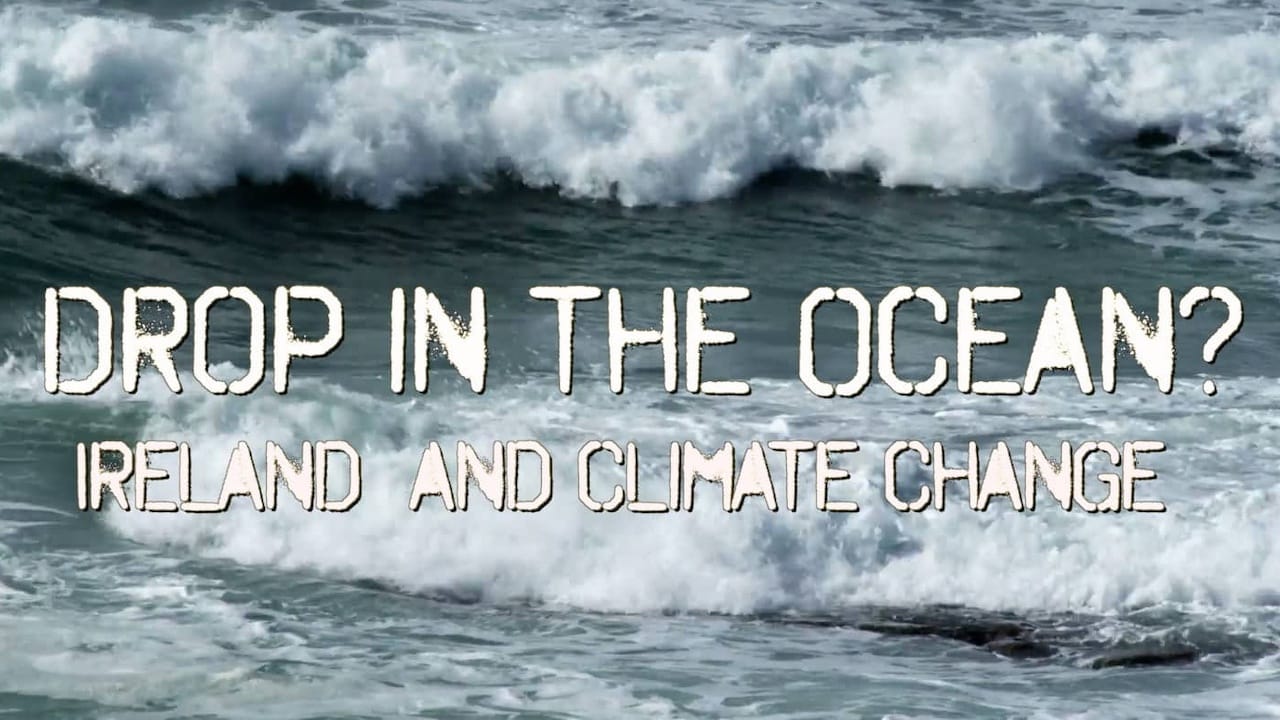 Climate change is one of the greatest perils facing mankind today. Drop in the Ocean discusses the threat and how it impacts Ireland, featuring the country’s leading scientists, writers and environmental activists.

The film demonstrates that Ireland’s actions have long-reaching ramifications on the planet, even as faraway as Ethiopia, through the use powerful imagery of suffering and presentation of facts, arguing that humanity must understands its role in the climate change crisis before time runs out.