Home Military & War Srebrenica: A Cry from the Grave 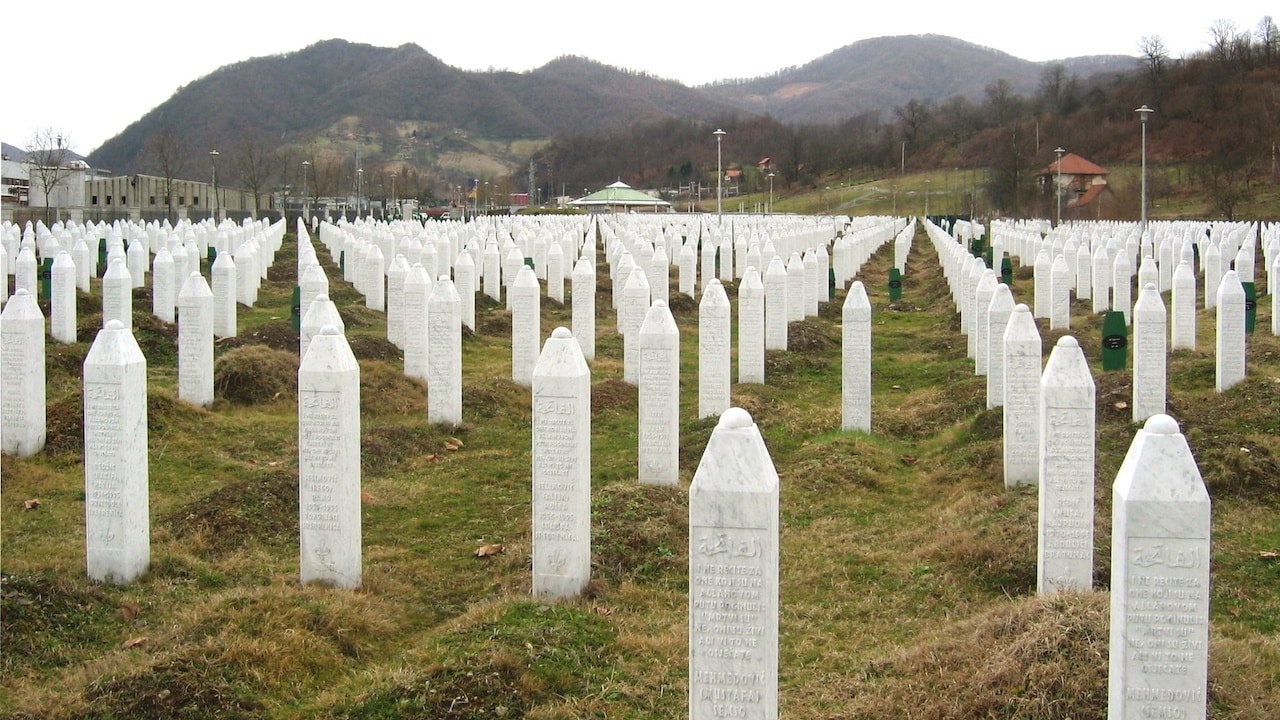 Srebrenica: A Cry from the Grave retells the story Srebrenica massacre in the summer of 1995 in which 8,000 Bosnian Muslim men and boys were killed by Bosnian Serb forces. After opening with a pre-war clip of the idyllic Srebrenica, the documentary combines first-hand accounts from survivors along with narrated testimonies from peacekeepers and government workers in order to gain an hour-by-hour picture of the events that enabled the massacre to occur.

The Srebrenica massacre was executed by members of the Army of Republika Srpska, under the command of General Ratko Mladić, in an effort to purge the area of Bosniak males. It occurred in the last year of the Bosnian War and is widely regarded as worst European massacre since the events of World War II. The event was eventually declared to be a genocide by the International Criminal Tribunal for the former Yugoslavia.