Home Military & War Breaking the Silence: Truth and Lies in the War on Terror 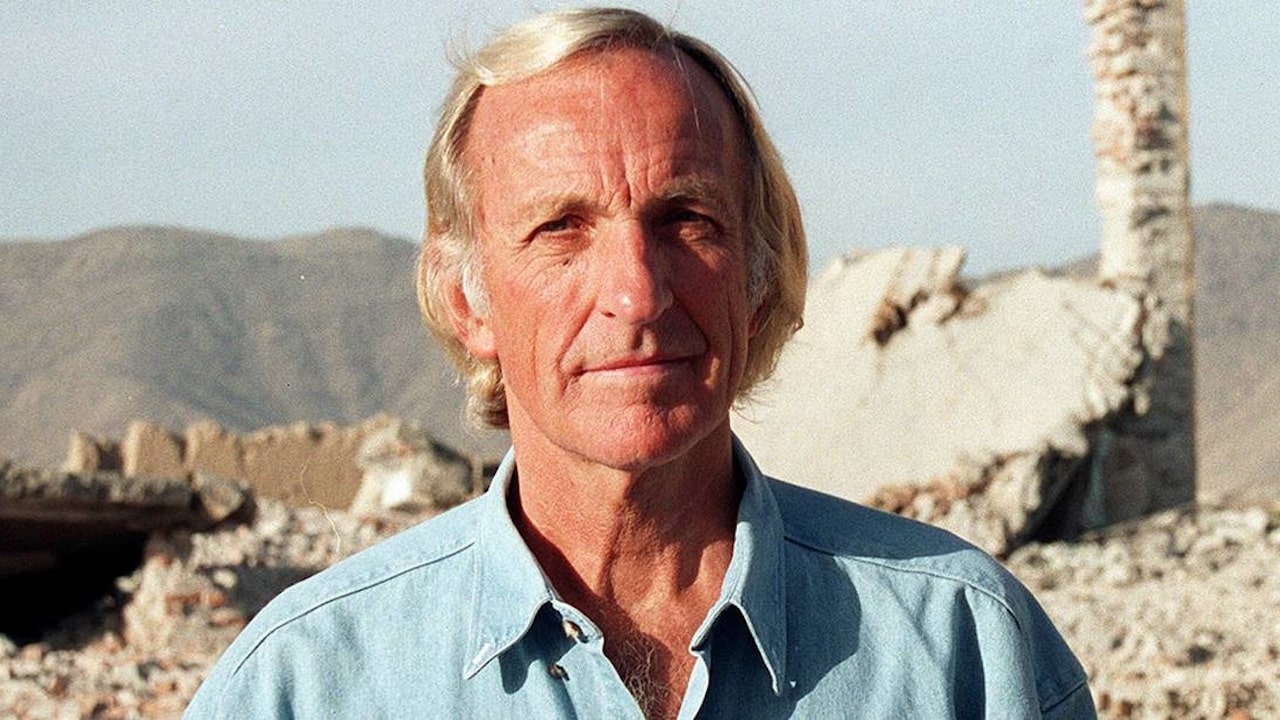 Breaking the Silence: Truth and Lies in the War on Terror investigates the facts and falsehoods behind the ‘War on Terror’, contrasting the discrepancies between United States’ and Britain’s justifications for war and the humanitarian failings in Afghanistan and Iraq.

Filmmaker John Pilger asserts that the US and UK have a history in backing fundamentalist groups in the Middle East, including the Afghan mujahideen and Afghan Arabs who later formed the Taliban and terror-group Al Qaeda. He points out that US President Carter had established a $500 million programme to arm and train the Afghan mujahideen six months before the Soviet invasion of Afghanistan. Furthermore, in 1996 the administration of President Clinton forged friendly relations with the Taliban to secure backing for a pipeline project through Asia, with Taliban government officials being invited to the US and given hospitable treatment.

The documentary goes on to frame the United States’ unending War on Terror as a smoke screen of rhetoric to distract the public from attempts at gaining control over the resource-rich regions of the world. Pilger interviews several members of the US administration, as well as Afghans who have witnessed the devastation first-hand.