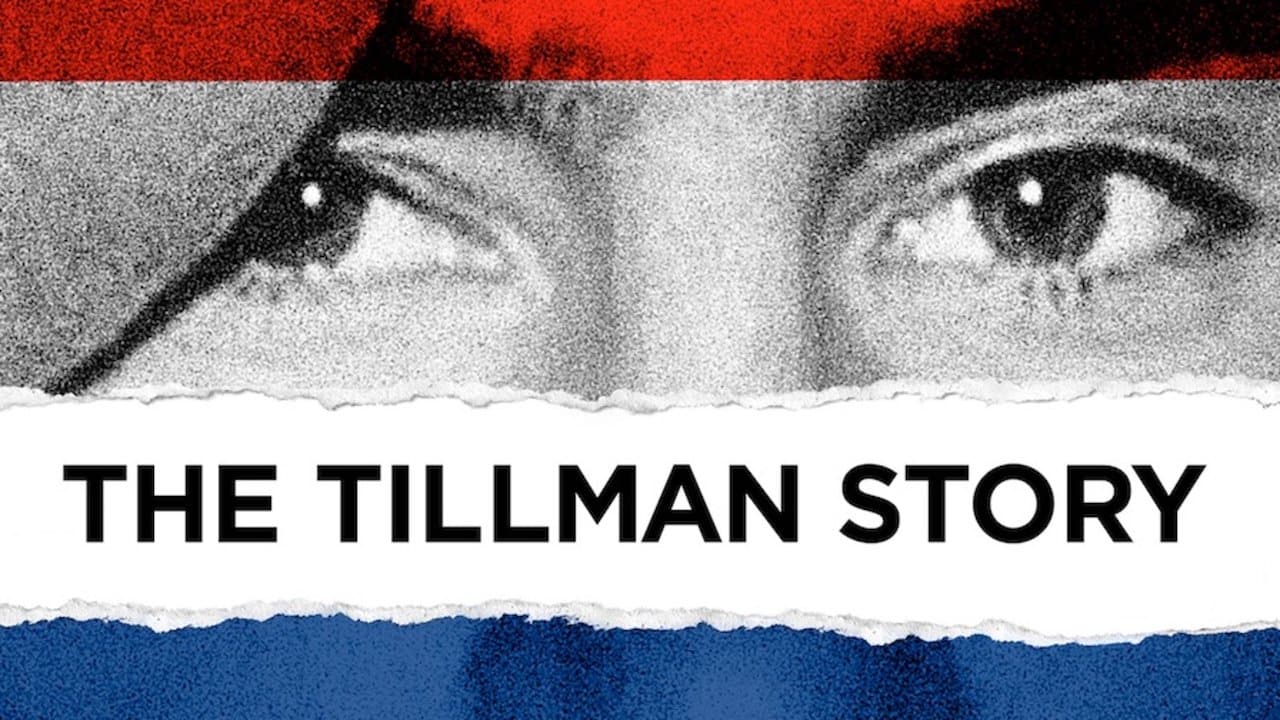 The Tillman Story follows the mother of Pat Tillman, an NFL football player turned US Army Ranger, as she tries to uncover the truth about her son’s death in Afghanistan. Seeking to propagandise his death, the military claimed that Tillman, who turned down a multimillion-dollar contract in order to join the army after 9/11, was heroically killed while preventing an ambush by Taliban insurgents.

An investigation after Tillman’s death had concluded that he had been killed by friendly fire. His mother later got wind of the cover-up and painstakingly poured through 3,000 pages of redacted documents until she was able to force the government to admit that Tillman was killed by friendly fire. In many ways, the telling of this story was a love affair with the truth for filmmaker Amir Bar-Lev, who spent seven months convincing Tillman’s mother that the truth about his story must be told.