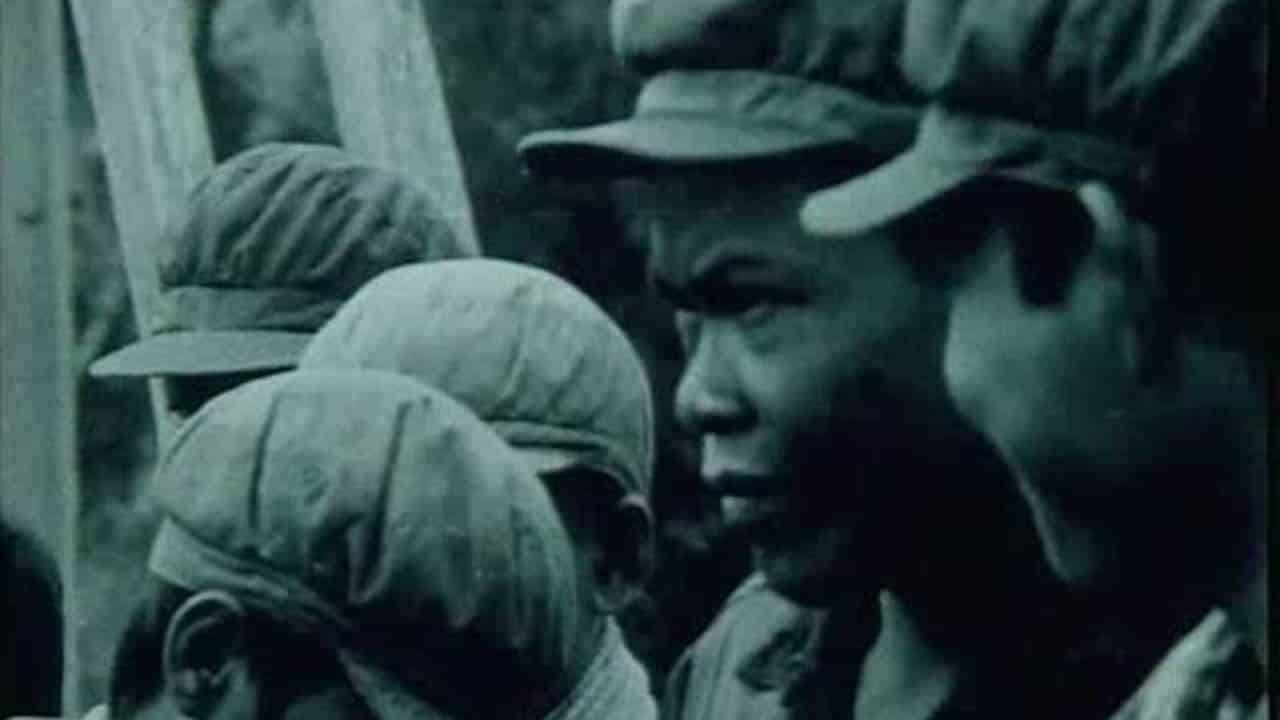 John Pilger travels to Cambodia and alerts the world to Pol Pot’s bloody reign. As the first comprehensive report of the atrocities perpetrated by the Khmer Rouge and the disastrous affects of US bombing in Cambodia during the Vietnam War, this film is an important and historic record of the horrific reign of Pol Pot and the world’s indifference and inaction.

Year Zero was 1975. It was the end of the secret US bombing campaign against the Viet Cong that saw 100,000 tons of bombs dropped over Cambodia, and the Khmer Rouge party emerged as a ruling force. That year saw the desertion of the capital of Phnom Penh along with the displacement of some 2.5 million people, the majority of whom would soon go missing. Pilger investigates the roots of the US bombing campaign that began in 1969, contrasting it sharply with powerful footage of starving and ill Cambodians and interviews with relief workers of UNICEF and the Red Cross and with imprisoned members of Pol Pot’s regime.

For many, this film was first glimpse of a harrowing injustice. John Pilger lays bare the whole chain of events, from the removal of King Norodom Sihanouk to genocide under the Khmer Rouge and the ensuing famine. The film is both disturbing and emotional, a sobering portrait of Cambodia’s recent history.